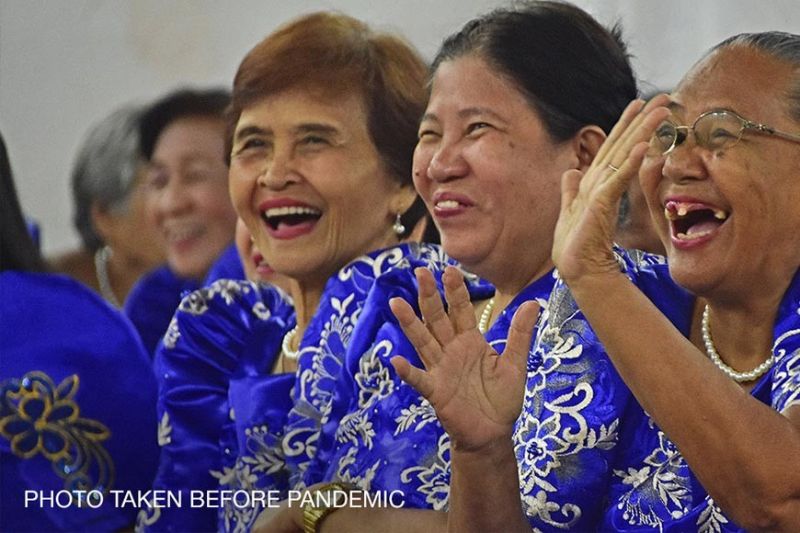 AFTER some delays, the Davao City government has ordered the immediate distribution of financial assistance to qualified senior citizens in the city.

Davao City Mayor Sara Duterte-Carpio signed Executive Order (EO) No. 1 Series of 2021 on January 20, 2021, which aims to institutionalize and effectively implement the provisions of City Ordinance No. 01Q05-19, Series of 2019.

The ordinance aimed to support senior citizens’ medicines and other expenses relative to their health and mandates the grant of an annual minimum financial assistance of P1,500.

An indisposed senior citizen who fails to register at Comelec or Osca due to illness and the Covid-19 pandemic, however, must present a certification issued by the barangay showing that he or she is a resident of Davao City as verified by CSWDO assigned in the barangay.

The approved annual financial aid will be given every second week of November, but for this year, it will be released on or before February 2021.

The budget for the annual financial assistance will be sourced from the city’s annual budget, subject to auditing and accounting procedures.

Meanwhile, the city’s barangays may also grant similar benefits to their seniors from a barangay’s real property tax funding.

The ordinance, which was passed on November 12, 2019, stated that the pension should be distributed starting on the second week of November 2020. Due to the unforeseen circumstances brought about by the pandemic, the implementation was delayed.

Councilor Wilberto Al-ag, committee chair on social service, said in a radio interview that a total budget of P132,976,500, to be distributed to 88,651 senior citizens ages 65 and above, will be sourced from the Supplemental Budget 3.

Al-ag said there is a need to create a scheduled distribution so that the minimum health protocol will strictly be followed, considering that senior citizens are part of the vulnerable sector.

"Tagaan nato og sistema kung pila lang ka tao ang paadtuon ana nga panahuna (We should create a system limiting a number of people who will be claiming their assistance on a scheduled date)," he said.

In case beneficiaries cannot claim their financial aid from the barangay, officials will deliver it to their houses.

Al-ag previously announced that the Davao City Government is planning to give an annual pension of P3,000 yearly to qualified senior citizens in the city as a counterpart to the Department of Social Welfare and Development's yearly pension of P6,000.