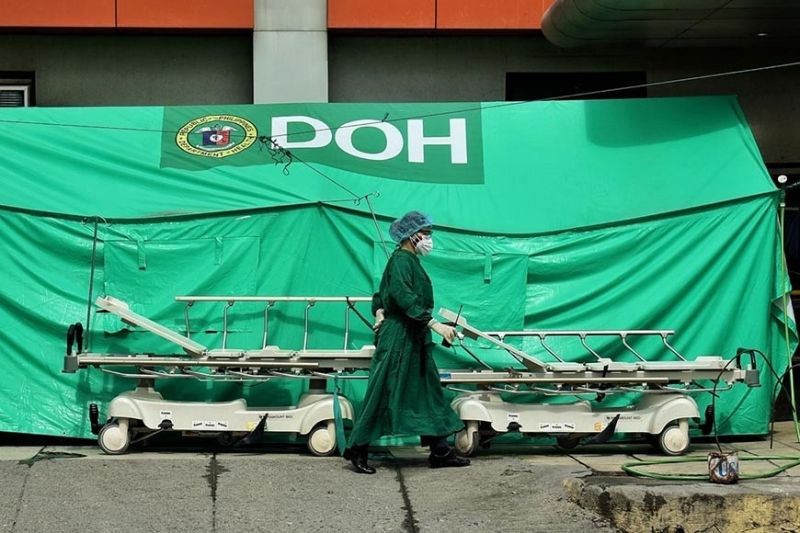 Davao City Covid-19 focal person Dr. Ashley Lopez said in a recent radio interview that despite having the One Hospital Command Center system established in the city, which was established when it shifted back to general community quarantine (GCQ), this had still not addressed the problem on the limited number of Southern Philippines Medical Center's (SPMC's) intensive care unit (ICU) beds designated for Covid-19 patients.

Lopez said this is a problem considering that SPMC has only a few ICU beds for patients with critical and severe Covid-19 conditions.

One of the functions of the One Hospital system is requiring private hospitals in the city to admit Covid-19 patients in a bid to decongest SPMC.

A total of 17 identified private hospitals in the city are currently ordered to allocate 20 percent of their total bed capacity for Covid-19 patients.

Lopez admitted that some hospitals are still catching up with the requirement, saying these are intended for mild to moderate cases. Asymptomatic patients are brought to the temporary treatment and monitoring facilities (TTMF).

As a result of the problem, the health official said SPMC still caters to a majority of Covid-19 patients.

Based on his recent talks with Health Undersecretary Dr. Abdullah Dumama Jr., this will be discussed with the Department of Health-Davao Region (DOH-Davao).

"We cannot do [anything] kung gamay ra pud ilang (if they have short) bed capacity. ICU beds for that matter," Audan said.

He said they will be opening another area with five beds, which will be converted into ICU beds to accommodate more critical Covid-19 patients.

Since January 4, the city Covid-19 task force had already noted the effect of the "post-Holiday" surge brought about the expected gatherings and errands in the recent Christmas and New Year celebrations, despite warnings from health officials.

Lopez said despite the spike in cases, the city's recovery rate is also increasing, which is at an average of 80 percent.

He said they are expecting the surge to continue until mid-Feburary, as they projected earlier.

He said it is hard to pinpoint what additional measures the government should do, as even progressive countries are also having the same problem.

"Ang tao pag-asa guro ani (Maybe, our hope), as of now, is the vaccination," Beltran said.

He said the local government and the public should not be complacent despite the possible arrival of the vaccine and that there should be continuous compliance to the observed minimum health protocol.