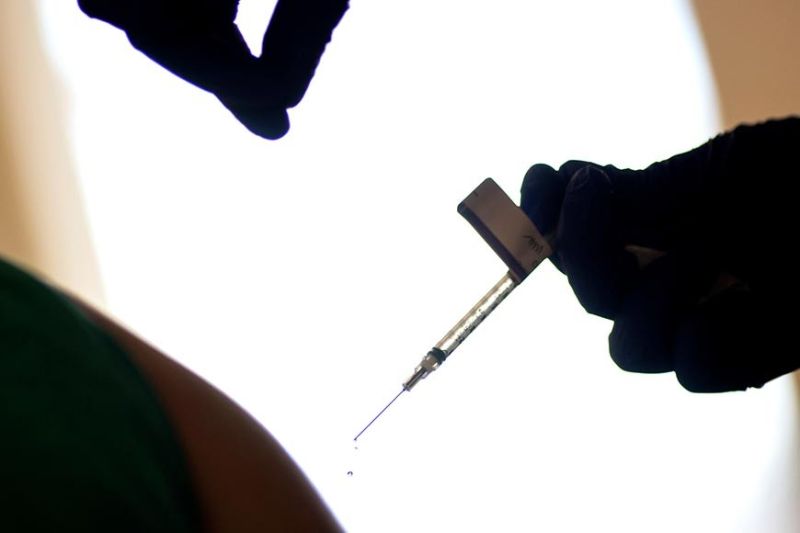 AN OFFICIAL from the Department of Education-Davao Region (DepEd-Davao) is ready to support the government’s vaccination program if the agency will be tapped but underscored that administering the vaccine should be left to medical professionals.

DepEd-Davao Spokesperson Jenielito Atillo said in a radio interview that Education Secretary Leonor Briones or the department itself has not issued any statement following the recent reports that the Department of Health (DOH) will be tapping teachers as part of the vaccination teams that will undergo training.

DOH spokesperson Maria Rosario Vergeire clarified that the role of teachers in vaccination teams will be for health education only and the vaccination itself will be done by health professionals.

Atillo also reiterated Vergeire's statement, adding that the department is willing to support the program.

The DepEd official admitted they were surprised to receive such reports and that he immediately sought verification on this as the head office has not issued any statement on this plan.

(We do not have a problem tapping our teachers in the information campaign. I’m sure it would be an easy task for them. But, we cannot have our teachers doing the vaccination itself because, in the first place, their task is to teach.)

He said they are open to the idea of tapping medical practitioners who are working for DepEd, particularly those designated school nurses and doctors in respective schools.

"As of now, wa pa’y klaro kung involve ba mi and extent sa amo’ng involvement. Pero musuport mi. (There are no clear details on how and to what extent we will be involved in this program, but we will support it.) [Although] we have to wait for the official instruction coming from the Secretary going to the field on the ground," Atillo said.

In a Facebook message to SunStar Davao, Alliance of Concerned Teachers-Davao City (ACT-Davao City) Division President Reynaldo Pardillo said they were not surprised upon hearing the initial reports.

"We teachers were the last resort of every task that our government would like to initiate. In the election census, module producers, and even modules writer and hauler. Even in the deworming and feeding program for the malnourished learners. It is not that we are 3-in-1 teachers but many in one as long as we can serve the most of our learners [sic]," Pardillo said.

While he said that they will be supporting the plan of tapping them in the information dissemination campaign of the government, he said teachers must be well-oriented in order not to cause misinformation.

"Diha ta murag makuyawan. Kay kani bayang mga parents og mga bata mutuo baya dayun sa amoa. Kay teachers lagi daw (We are a bit surprised because parents and our students, considering we are teachers, believe easily in anything we say or impart to them)," Pardillo said, adding they do not want to experience the same lack of training particularly in the creation of modules.

In case the government decides to deploy them as vaccinators, he said they should be given proper training and justified compensation for their effort.

"If possible, teacher vaccinators should be ensured not only on the medical assistance but a proper insurance policy that somehow will be claimed if there will be something that happens to our teachers," the ACT leader said.