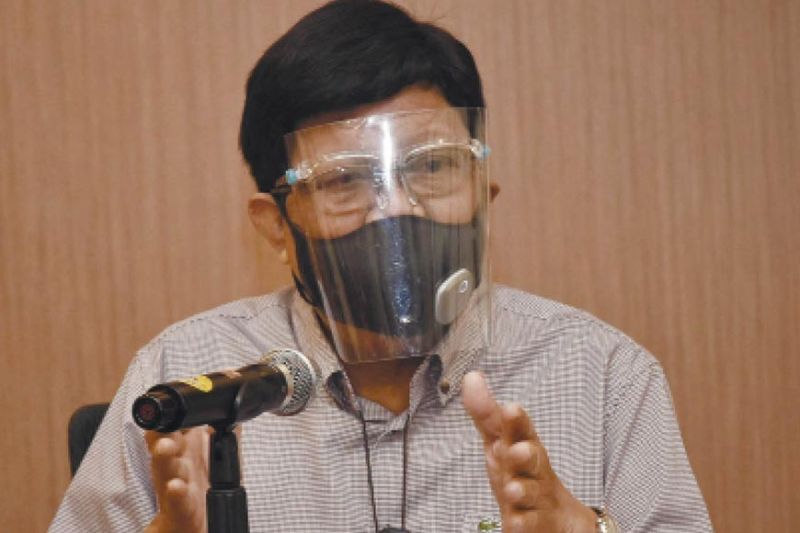 His doctor had advised him to stay home for a few more days, while he recovers from an ear infection.

The infection had prompted Labella to go on leave on Wednesday, Jan. 20, 2021, after his doctor recommended that he took some rest so his illness would heal fast.

The mayor said his doctor also told him to shy away from people.

Labella said he is taking antibiotics for his ailment.

He expects to return to work later this week. He was supposed to report on duty on Friday, Jan. 22.

The ear infection was discovered when Labella went to the outpatient department of a private hospital for a checkup last Jan. 15.

Rumors abound that the mayor had fallen into a coma. These were quickly dispelled by City Administrator Floro Casas Jr., who accused Labella’s political enemies of peddling the “fake news.” (JJL)