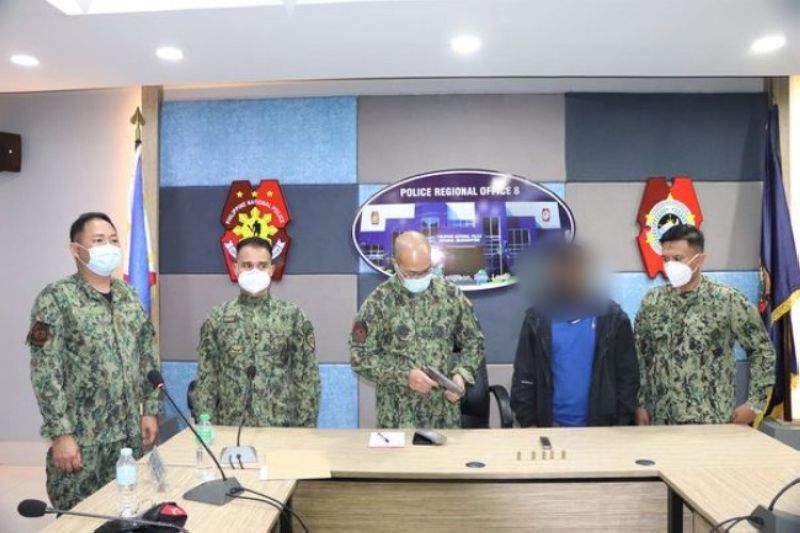 AN ALLEGED finance officer and squad leader of the New People’s Army (NPA) surrendered to the authorities in Tacloban City Saturday, January 23, 2021.

Alias Reden, also the squad leader of sub-regional committee Sesame, voluntarily submitted himself to elements of the 805th Maneuver Company-Regional Mobile Force Battalion in Eastern Visayas based in the city.

He turned in one caliber .45 pistol and one magazine assembly and five live ammunition for caliber .45, according to 805th Maneuver Company.