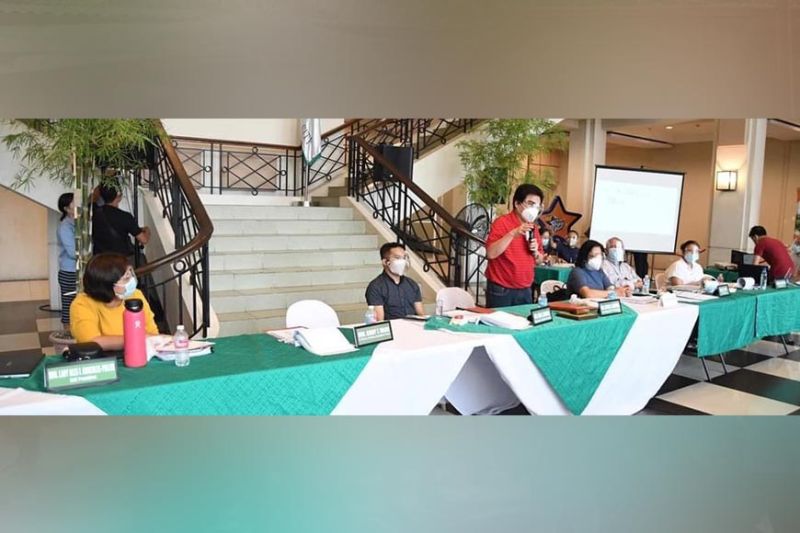 GOVERNMENT spending is necessary for the economic recovery of every community in view of the effects of the Covid-19 pandemic, according to Bacolod Mayor Evelio Leonardia.

"When we talk about economic recovery, we should start with government spending. We should spend money so we can create jobs and we can stir the economy once again,” the mayor said during the City Development Council (CDC) meeting recently.

Leonardia, who chairs the CDC, said cities like Bacolod should strive to catch up with the bigger cities like those in Metro Manila to maximize their economic potentials.

“It’s just a matter of time. We should dream that whatever we see in the bigger cities, we should also have them in Bacolod. We should catch up,” he stressed.

The mayor also cited how competitive cities in the United States are. It is not the complete monopoly of the big cities like New York, Los Angeles, and Chicago. He said: “I dream that we will have a similar set-up in the Philippines. We cannot allow the megacities to dominate, we must strive to level the playing field.”

In Bacolod, procurement of Covid-19 vaccines is a top priority in the city government’s economic recovery program.

According to Leonardia, Bacolod was among the first cities to cut a deal to secure vaccines. A survey conducted by CNN lists Bacolod as among the top five cities that secured the biggest number of vaccines from the British pharmaceutical company AstraZeneca. The others are Davao, Quezon, Makati, and Manila.

The mayor said that although the vaccine “won’t come tomorrow” – since its scheduled delivery is in the third quarter yet – the vaccine availment agreement will still “give a sense of assurance, security, and direction” to the people of Bacolod.

“The vaccine is our savior. But hand in hand with what is happening, we also have to think of what we shall do after Covid-19,” Leonardia added.

He said that he is optimistic that Bacolod will regain its business growth momentum once the pandemic is over.

“Bacolod will be back in business and will continue to be among the most progressive cities in the country because we have the fundamentals already established here,” he stressed.

In the meeting, Leonardia also gave a slide presentation of multiple projects geared towards Bacolod’s economic recovery. Among these projects are the establishment of the East Terminal in Barangay Mansilingan and the South Terminal along the Circumferential Road.

These proposed projects are also seen to help decongest traffic in the city's central area.

Leonardia also said the progress of Bacolod, among major factors, is brought about by good governance and the cooperation between the citizens and public officials, particularly barangay captains.

"If we only do things right and we commit to our jobs, Bacolod will rise again. In the end, when we progress it will eventually cascade down to the less fortunate ones and they will also benefit from the fruits of development,” he added. (PR)