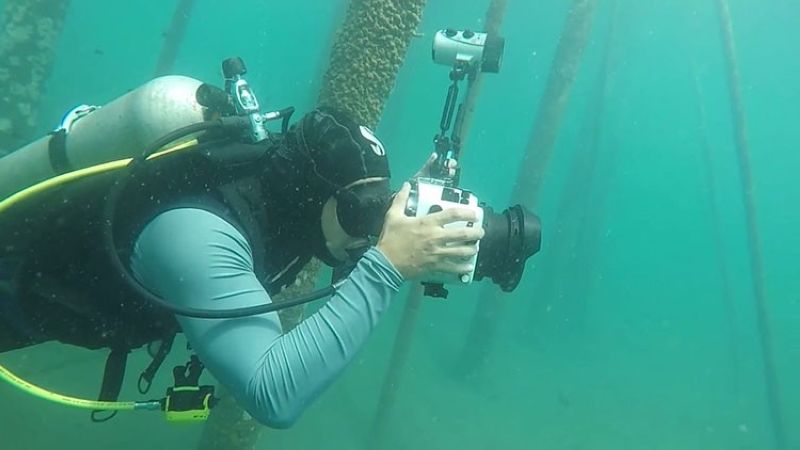 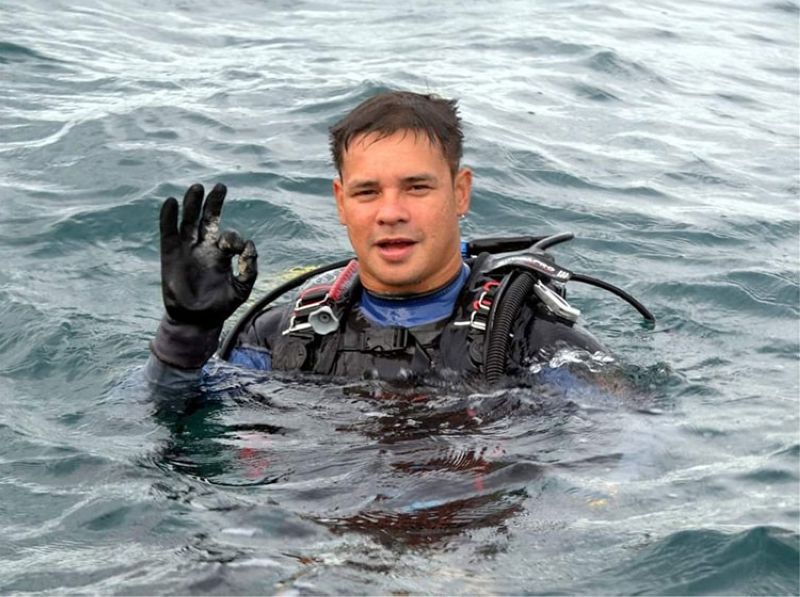 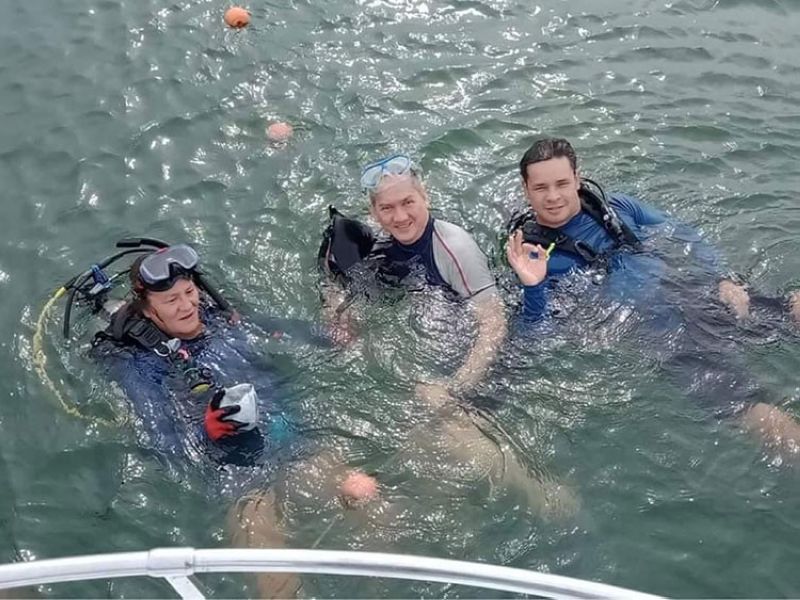 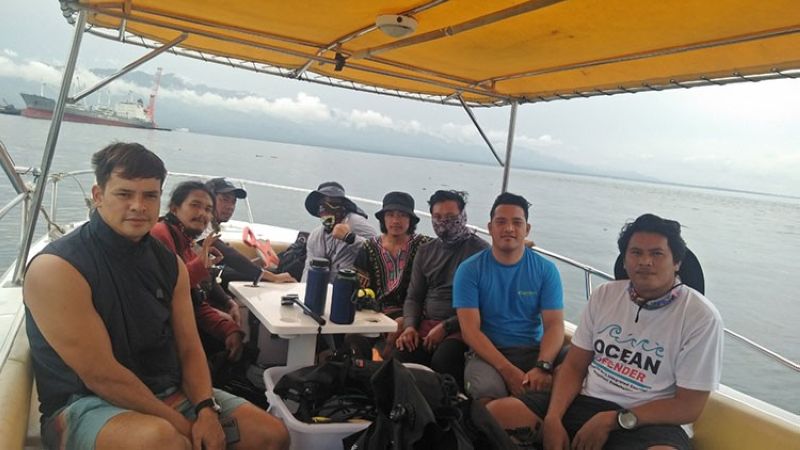 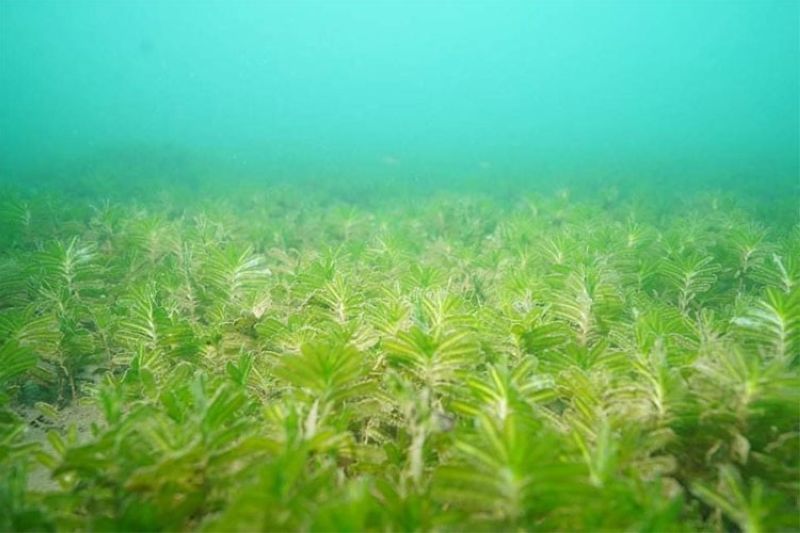 WHEN Jose "Boy" Tuason acquired Hijo in 1968, one of his many prides was the rich biodiversity of the rivers and ocean surrounding the vast estate. Situated north of the property is the Libuganon River and to the south is the Madaum river -- both known for its once-dense Mangrove forest.

The Hijo coastline, which sits in the heart of the Davao Gulf, was home to a rich marine ecosystem, with seagrass meadows in the coastal seabed that serves as a sanctuary for many marine animals.

However, when the boom in shrimp and fish farming came in the 60s and 70s, many of the Mangrove trees in the Libuganon and Madaum riverbanks were cleared to give way to shrimp and fish ponds.

Without the dense Mangrove roots to help filter and slow down the flow, significant amounts of silts were excreted from the river and onto the Davao Gulf.

The storms and monsoons, buried the weakened but abundant seagrass meadows in river silts, and with the addition of illegal bottom trawling, left the ocean floor barren for decades.

As Hijo's Director for Sustainability, Morris needed to experiment with different species of seagrass that would adapt well in the Davao Gulf. But after failed attempts of transplanting and re-growing, the rehabilitation proved to be no easy feat.

"I was a little exasperated because of the challenging environment," said Morris. Until in 2016, he successfully grew Halophila ovalis, a pioneer species of seagrass that can grow quickly if planted correctly. "I realized that all this needs is the right species diversity to be transplanted and protected."

Thus, the rehabilitation of the Hijo coastline was slowly taking flight. Morris continued to experiment with different seagrass species found in other areas of the Davao Gulf until he was able to successfully grow 4,000 square meters of seagrass meadows.

By 2018, the 8,000 square meters of healthy seagrass were destroyed because of bottom trawling -- an illegal fishing activity done by the locals that leaves the surviving seagrass vulnerable and too weak to face the oncoming seasonal waves.

Because of this, Morris led Hijo's collaboration with the coastguards of Panabo City and Maco Municipal to be the first respondents when illegal fishing returns.

Morris, along with CEO Fores, also paved the way for the Hijo Coastline to become a Marine Protected Area (MPA). Thanks to the support of Tagum City Mayor Allan Rellon and the City Environment and Natural Resources Office of Tagum (Cenro).

The MPA agreement expanded its protection in the Hijo coastline to include the rehabilitation areas for seagrass, as well as the artificial coral reef (Bommies) and coastal mangrove area. It also imposes a stronger defense against poachers in the Davao Gulf.

The existence of the new generation seagrass meadows in Tagum City, particularly in the Hijo Coastline, is a collaboration of Hijo's hard work with the Local Government Unit of Tagum, the Department of Environment and Natural Resources-Davao, Tagum Cenro, students from the University of the Philippines Mindanao, and the rest of Hijo's sponsors and stakeholders for this project.

Today, a measured area of approximately 10 hectares or 100,000 square meters of seagrass meadows is growing healthily and continuously expanding. "The goal now is to make sure it is protected," shares Morris.

Because of the numerous seagrass species planted, the meadows grow layers of different root depths, varying in strength and size, which all work together to sustain itself and hold on through strong storms and monsoon.

The vast meadows growing today in the coastline gives plenty of perks such as producing oxygen, absorbing carbon dioxide, combating acidity in the ocean, allowing fish to spawn and reach maturity, increase biodiversity, supporting the sediment and generally strengthen the existing ecosystem.

In the long run, the efforts to rehabilitate seagrass will in turn benefit the livelihood and local tourism of the diverse community of humans and animals that call Davao Gulf their home. (PR)