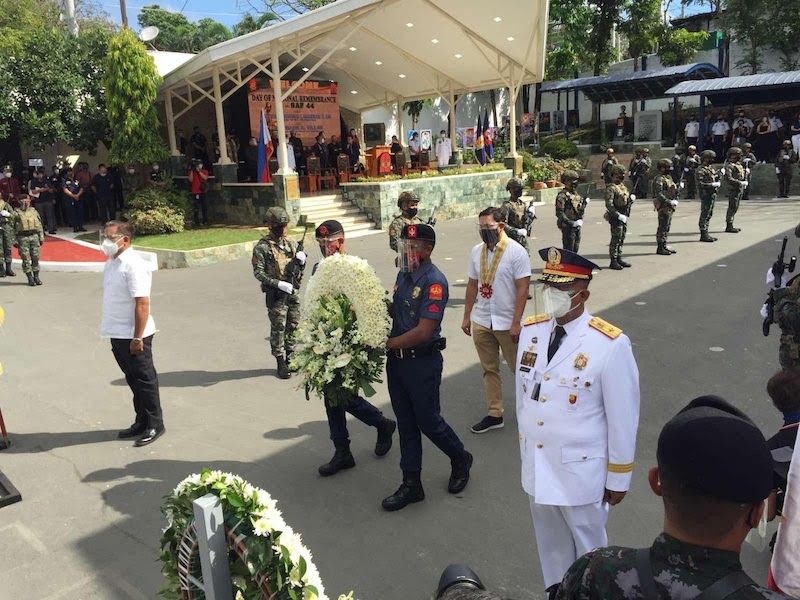 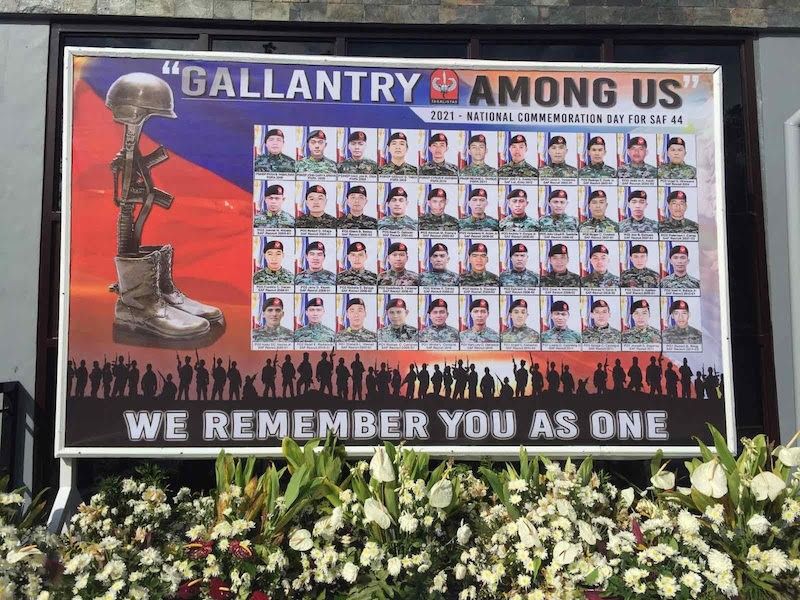 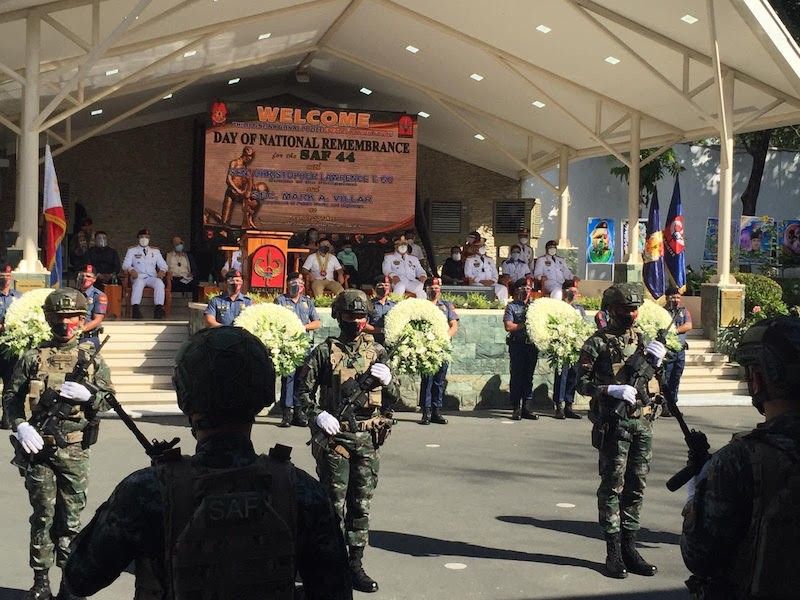 THE families of the 44 Special Action Force (SAF) troopers who were killed in an operation against bomb experts in Mamasapano, Maguindanao have sought the assistance of Philippine National Police (PNP) in pushing for the enforcement of a law granting scholarships and other benefits to medal of valor awardees and their dependents.

Roselle Nacino, widow of Police Officer 2 Nicky De Castro Nacino Jr., said some schools either choose to not honor or are not aware of Republic Act (RA) 9049.

This law grants monthly gratuity and privileges to a medal of valor awardee, and his or her dependents.

Nacino said she had difficulty enrolling her child and claiming the benefits due them.

Nacino hoped that the PNP could create a group that will enforce the law.

SAF Director Bernabe Balba said he will meet with the families to determine their concerns and assist them accordingly.

The 44 SAF troopers who died in Mamasapano on January 25, 2015 were medal of valor awardees.

Under RA 9049, medal of valor awardees and their dependents are exempted from pament of tuition and other school fees for pre-school to post-graduate courses in public and private schools.

They are also entitled to 20 percent discount on transportation services, hotels, restaurants, recreation and sport centers, and medicine purchases.

Other benefits are free medical and dental services and consultation in hospitals and clinics across the country.

The SAF men were killed in an encounter with members of the Bangsamoro Islamic Freedom Fighters on January 25, 2015 in Mamasapano, Maguindanao.

Bin Hir was killed while Usman escaped, although he was also killed in an encounter in Guindulungan, Maguindanao in May 2015.

PNP Chief Debold Sinas, who led the wreath-laying ceremony Monday, said justice has already been served for the SAF 44.

The families, however, are seeking the reopening of the case against the personalities accountable for the operation.

In January 2020, the Sandiganbayan dismissed for lack of probable cause the graft and usurpation of functions complaints against former PNP chief Alan Purisima and former SAF director Getulio Napeñas, who had planned and led the operation dubbed Oplan Exodus.

In 2019, the Office of the Ombudsman withdrew the similar complaints filed against former president Benigno Aquino III, who gave Purisima the authority to lead the operation even though the latter was suspended at the time over corruption issues.