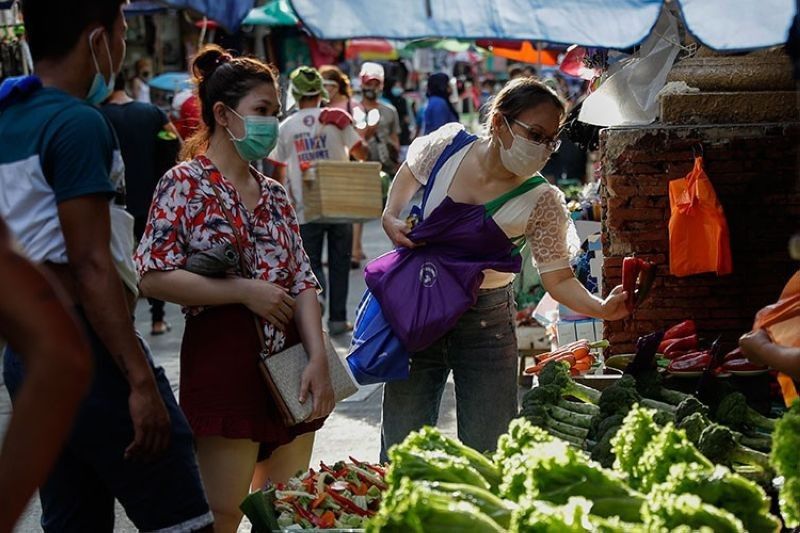 FOR the 16th day since January 8, 2021, coronavirus infections in the Philippines remained above 1,500 a day.

Both Cebu City and Cebu Province re-entered the list of areas with the highest number of new cases.

Cebu City, with 88 confirmed new cases, came in second to Quezon City, which had 89 cases. Cebu Province was fifth, with 50 new infections, after Cavite (80) and Davao City (78).

There were only 13 confirmed recoveries, which brought the total to 475,422.

Of the total caseload, 29,282 were considered active cases.

Based on case bulletins by the DOH Central Visayas office, Cebu City has been posting double-digit infections since December 29, 2020.

Daily cases exceeded 50 in the last five consecutive days from January 20 to 24, and reached a high of 97 on January 23.

Cebu Province, meanwhile, recorded 599 cases in the same period. The data for Cebu Province exclude those from the cities of Cebu, Mandaue and Lapu-Lapu. (Marites Villamor-Ilano / SunStar Philippines)