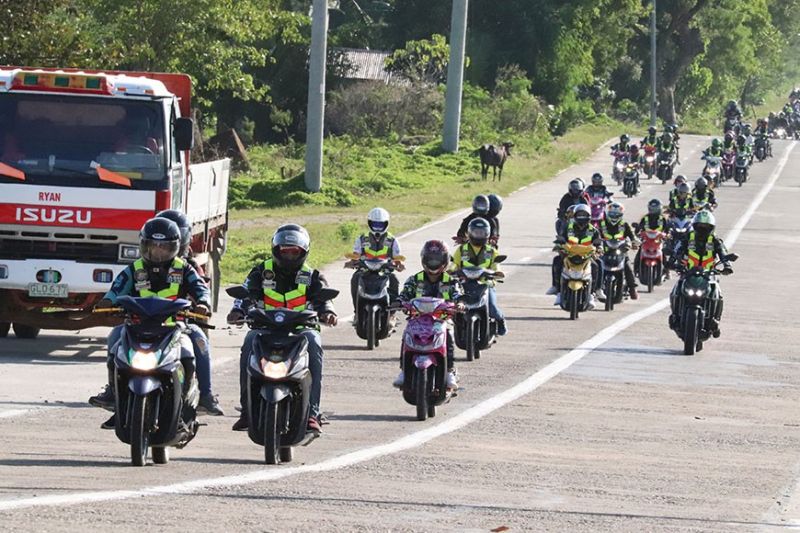 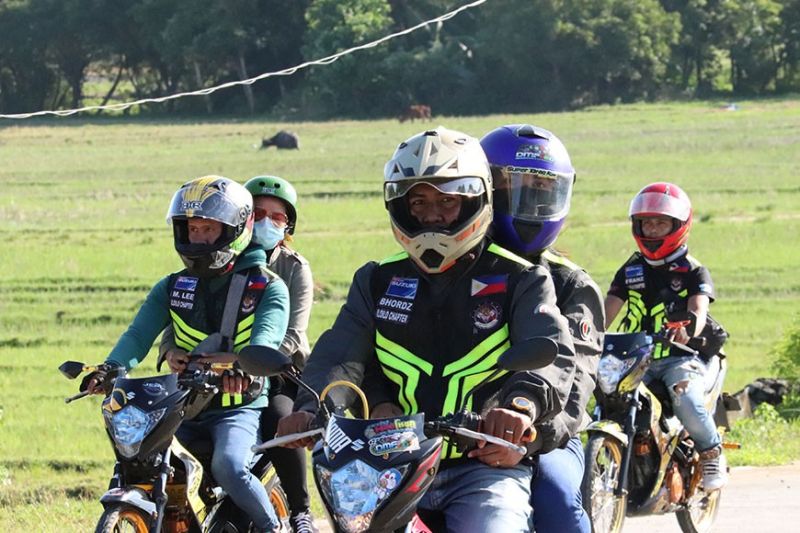 AROUND 630 riders joined the "Charity Ride for the Sakayanons" initiated by the Guimaras Riders Group for the displaced crew of the phased out wooden-hulled motorbancas in Guimaras on January 24, 2021.

The proceeds of the fundraising activity will be used for purchasing goods to be given to displaced motorbanca crew.

The event was made possible through the initiative of the Guimaras Riders Group as part of their advocacy to help the Guimarasnon people in crisis situation.

Each municipality has different starting point and some riders joined the ride from their respective municipality.

The ride started at Buenavista wharf and passed through Jordan, Nueva Valencia, Sibunag and San Lorenzo.

The participants and sponsors were all given a certificate of appreciation recognizing their invaluable efforts and to their unwavering support to the pump boat crew popularly called as "sakayanons."

The phase-out of the wooden-hulled boats plying the Guimaras-Iloilo route vice versa has resulted in the loss of livelihood for hundreds of its crewmen.

Two weeks after the suspension of the operation of the wooden-hulled boats, around 500 crew are still suffering from loss of job and income due to the modernization of the sea transport.

Different institutions within and outside the island also helped the province of Guimaras in facing the crisis.

The Provincial Government of Guimaras, Office of Senator Christopher Lawrence "Bong" Go, the Department of Social Welfare and Development and other agencies likewise extended help to the affected individuals.

The activity was conducted in compliance with the necessary health and safety protocols to avoid the further spread of Covid-19 and other infectious diseases. (PR)