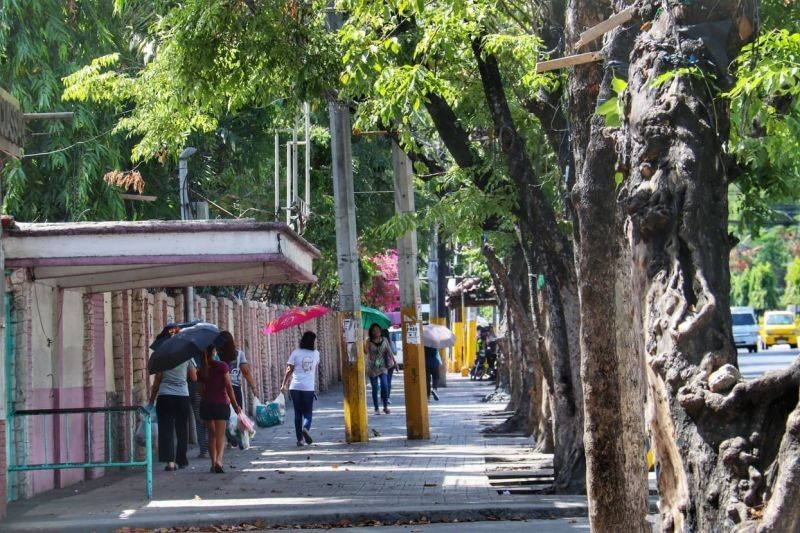 THE Cebu City Police Office (CCPO) has asked City Hall to move the start of curfew from 11 p.m. to 10 p.m.

The existing executive order in Cebu City mandates a six-hour curfew, which starts at 11 p.m. until 5 a.m.

But Police Lieutenant Colonel Wilbert Parilla, deputy director for operations of the CCPO, said they have observed more violators with the late start of curfew hours.

"So in order ma-impose or maimplement gyud nato ang strict implementation sa protocol (so to strictly impose or implement the protocol), our (CCPO) city director would like to request to the mayor if pwede nato mapasayo (if we can start the curfew early)," said Parilla.

As of January 25, 221 violators of community quarantine were apprehended in checkpoints in different barangays.

In the conduct of Oplan Bulabog, meanwhile, the CCPO has arrested 1,086 adult violators and 17 minors.

Cebu City Councilor Joel Garganera, deputy chief implementer of the Emergency Operations Center (EOC), said the EOC will take up the matter and forward it to the mayor for final measures to be implemented.

The Cebu City Transportation Office (CCTO) is also now involved, as the law enforcers will not only apprehend those who are roaming beyond curfew hours, but also those riding both government and private vehicles, said Garganera.

"Usahay ang madakpan kani ra mga nanglakaw, but right now, apil na even those sulod sa sakyanan (Sometimes those apprehended are only those roaming around, but right now, we will include even those inside vehicles)," said Garganera.

Garganera said the CCTO will also check if the individuals on board are under the influence of liquor.

He said the EOC will also start accepting photos or videos from the public of any mass gathering or people who tend to violate quarantine protocols.

Garganera said the videos or photos will be investigated before it will be posted on EOC's Facebook page.

"We need public participation here. We cannot do this all by ourselves," he said.

Garganera said the different police station commanders have been instructed to implement strict enforcement of the health policies.

He said the station commanders will meet with the village chiefs in their respective jurisdictions for strict enforcement of the community quarantine protocols.

The rescue operations of mendicants, especially minors, will be more intensified this time, he added.

City Environmental and Sanitation Enforcement Team (Ceset) head Grace Luardo said children will be rescued and will be brought to San Roque Gym before they will be brought to the facility in North Reclamation Area (NRA), while the Ceset and Department of Social Welfare and Services (DSWS) will coordinate with the parents of the rescued children.

Luardo said the parents who used their children to beg for money will be penalized with an administrative fee of P500 or a community service.

The EOC, which is composed of different agencies and departments in the city, agreed to strictly enforce the health protocols.

The city has currently 8.21 percent positivity rate out of the 144,465 individuals tested.

Despite the increase in the number of Covid-19 cases, this does not mean that Cebu City will be reverted back to general community quarantine (GCQ), said Garganera.

He said the critical care facility, mortality rate, and positivity rate should be considered when authorities think of changing the area's community quarantine status.

The current mortality rate in the city is 5.91 percent or a total of 702 who died from the disease. (JJL)