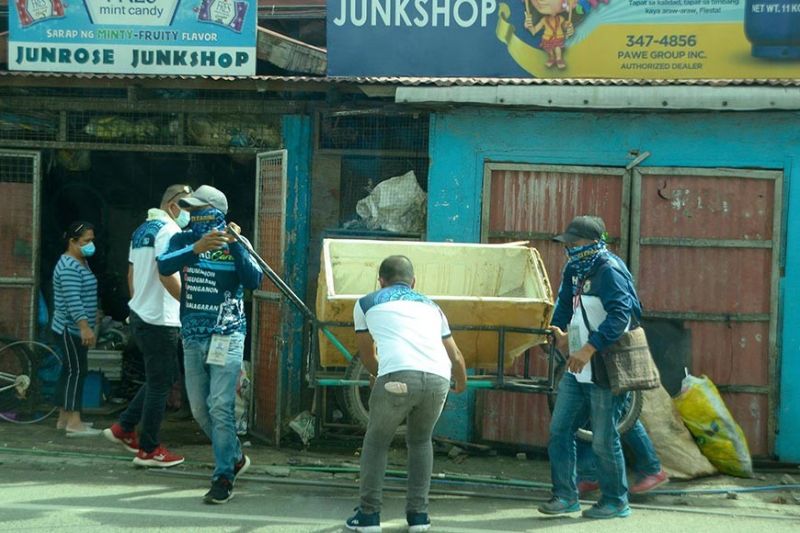 LOCAL government units (LGUs) will have more time to clear their roads and other public spaces after the Department of the Interior and Local Government (DILG) extended the deadline of road clearing operations from February 5, 2021, to Feb. 15.

With the new deadline, the DILG will conduct road clearing validation from Feb. 16 to March 2.

She said that LGUs were directed to create a team that will validate their compliance.

Sayson said they have classified two types of validation: partial and full.

Since its partial validation, only selected roads will be evaluated.

Unlike with the full validation, all roads from areas under modified general community quarantine (MGCQ) will be evaluated.

Although Central Visayas is under MGCQ, Sayson said, they still consider using the two types of validation especially that Covid-19 cases in some parts of the region have increased.

There is also the possibility that quarantine levels in some areas in the region could change in the coming days.

Edwin Jumao-as, the head of the Mandaue City Enforcement Unit, said that the city welcomes the extension as it will give them more time to clear all the roads from all types of obstruction.

With the extension, Jumao-as said that they will continue to monitor and maintain the roads that they have cleared from obstruction.

Jumao-as said that for now they are focused on clearing city and national roads.

He saidonly a few remaining obstructions were found situated in city and national roads.

Jumao-as said that most obstructions are placed in barangay roads.

They have assigned the monitoring of the barangay roads to the Barangay Road clearing team.

But since the Barangay Road Clearing team is composed of tanods who also have to perform other duties, Jumao-as said that they will include these roads in monitoring and clearing the barangay roads.

He said he is confident of surpassing their previous grade if only the city roads and national roads are included in the grading. (KFD)