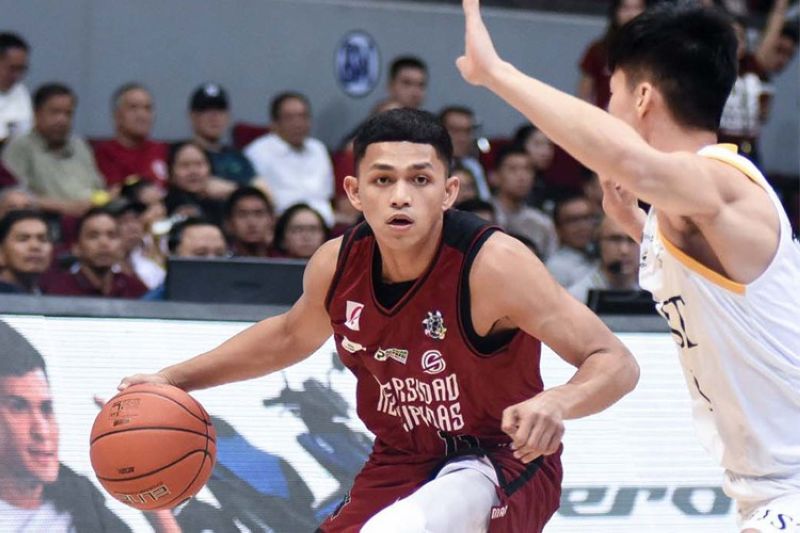 Gilas cadet Jaydee Tungcab has formally applied for the 2021 PBA Rookie Draft, adding to a growing bumper crop of talented players that PBA teams can choose from this March.

The former University of the Philippines Fighting Maroon, though, had to shelve his dream of playing in the Japanese B.League after the country announced a state of emergency caused by the Covid-19 pandemic.

The 23-year old was supposed to play for Division II squad Koshigaya Alphas but the deal fell through after the rise in Covid cases in Japan pushed the B.League to announce that it would no longer accept any imports for the rest of the season. Also, the Philippines imposed its own travel ban because of the new strain of the dreaded virus that has plagued the world.

The 6-foot-6 center declared that he would no longer be playing in his final year of eligibility for the reigning UAAP champions Ateneo de Manila University. Instead, the 23-year old would be trying his luck in the professional ranks.

Like Tungcab, Navarro was called up to represent the Philippines in the second window of the FIBA Asia Cup qualifiers in Manama, Bahrain late last year. He played in the first of two games, putting up four points, a rebound, and a steal in the Gilas’ 93-61 thrashing of Thailand. (JNP)