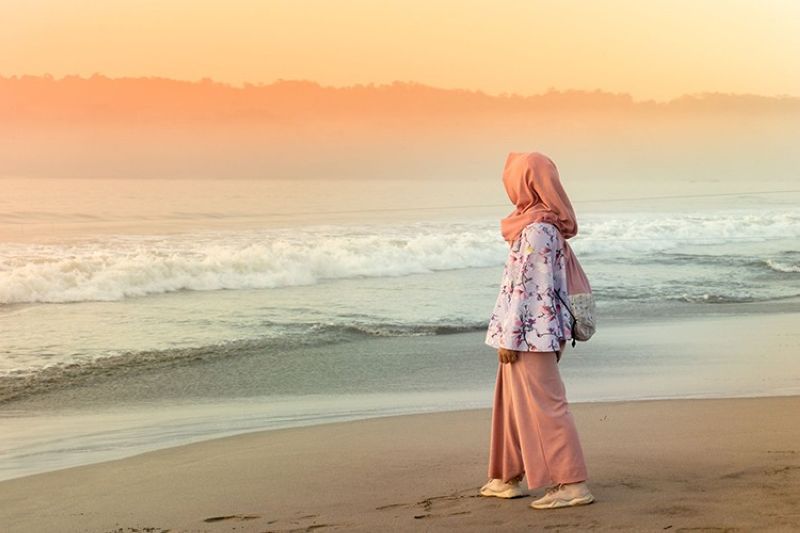 THE House of Representatives on Tuesday, January 26, 2021, voted unanimously to approve a bill declaring February 1 of every year as National Hijab Day.

A total of 203 members of the House voted in favor of House Bill No. 8249 on third and final reading on Tuesday. There were neither negative votes nor abstentions.

A hijab is a veil worn by Muslim women to cover their head and chest when they are among men outside their immediate family. A Muslim woman wearing a hijab is called a hijabi.

The measure, which was sponsored primarily by Representatives Ansaruddin Abdul Malik Adiong and Amihilda Sangcopan, aims to promote an understanding of the Muslim tradition of wearing a hijab.

Specifically, it aims to encourage non-Muslim women to experience wearing the hijab, remove the misconception that the hijab is a symbol of oppression, terrorism and lack of freedom, and stop discrimination against hijabis.

It also aims to protect the right of Muslim women to practice their religion, promote understanding of wearing a hijab as an act of modesty and dignity, promote appreciation for diversity, and promote tolerance and acceptance of other lifestyles.

Government institutions, schools and the private sector will be encouraged to observe this event every February 1. (SunStar Philippines)