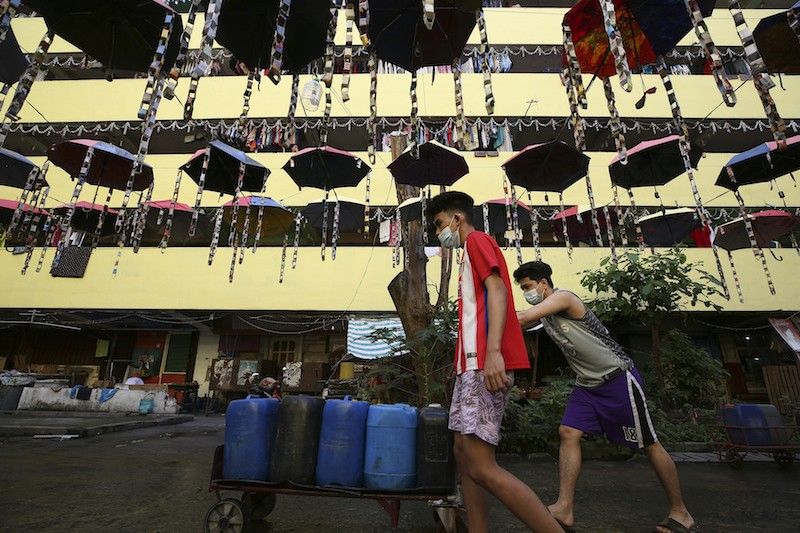 (UPDATED) For the first time since the Department of Health (DOH) started listing in October 2020 the five cities and provinces with high numbers of new infections, Cebu City marked a grim milestone by hitting the top of the list on Tuesday, January 26, 2021.

Cebu City dislodged Davao City and Quezon City, two of the areas that have consistently posted high numbers of new cases, to post the highest number of new coronavirus infections in a day.

These new infections were among the 1,173 new cases confirmed by the DOH on Tuesday.

Of the total, 30,357 or 5.9 percent were active cases, or those who are still in the hospitals or in isolation.

Testing remained low at 17,550 tests on January 25, of which 908 or 5.2 percent yielded positive results. The World Health Organization (WHO) positivity rate benchmark is 5.0 percent.

The cases recorded in the DOH national case bulletin differ from those released by its regional offices.

DOH Undersecretary Maria Rosario Vergeire previously explained that the data submitted by the regional offices are subjected to another verification process in the national level.

Based on the latest DOH Central Visayas data, Cebu City had 70 new cases of infection on January 25 and 81 cases on January 24.

Cebu Province, with 50 cases confirmed by the DOH central office, had the fifth highest number of infections on January 25.

The DOH case bulletin had undergone several changes. The agency used to list the highest number of cases in terms of regions and provinces, with the National Capital Region (NCR) consistently topping the list. The NCR, or Metro Manila, is the biggest region in the country with a population of over 13 million.

On October 17, 2020, the DOH began listing specific cities and provinces with the highest new infections in its case bulletin. (Marites Villamor-Ilano / SunStar Philippines)