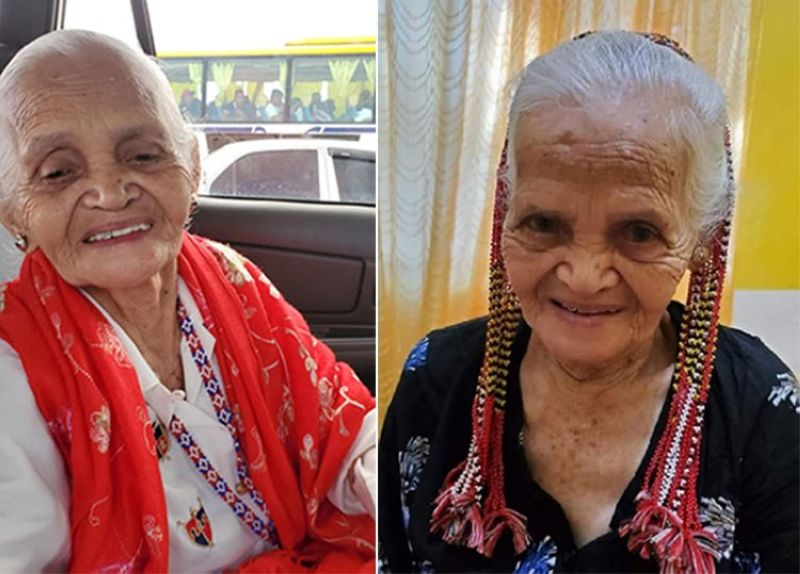 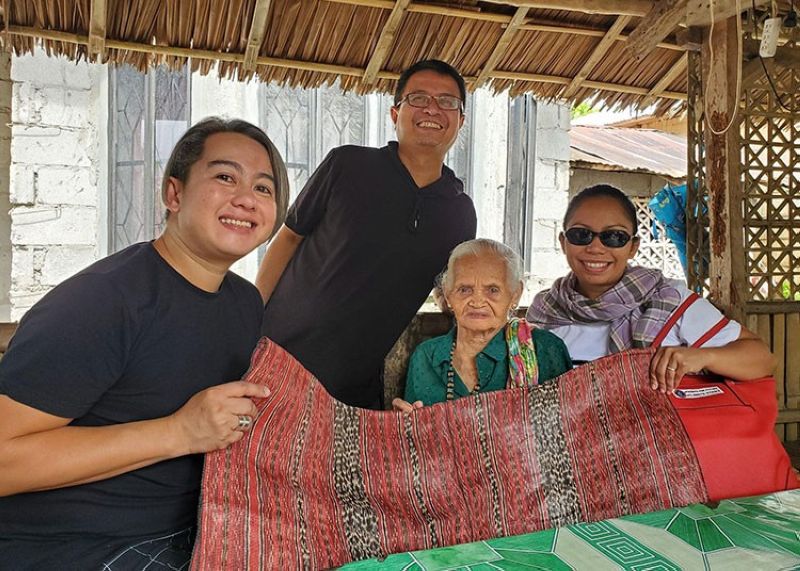 INDIGENOUS Peoples of Mindanao mourn the passing of a Blaan master in ikat weaving, Yabing Masalon Dulo, who died in her sleep around 12:30 a.m. of January 26, 2021.

Fu Yabing, a Manlilikha ng Bayan, the equivalent honor of national artist for indigenous arts and crafts, was 106 years, having been born on August 8, 1914.

She was awarded the Gawad sa Manlilikha ng Bayan or National Living Treasure Award in 2016 by the National Commission on Culture and the Arts (NCCA).

In announcing her passing, the NCCA wrote: "Her peerless mastery of the Blaan Mabal Tabih is manifest in her impeccable work. For many years, Yabing Masalon Dulo has been a teacher and cultural elder among her kith and kin. Her exemplary oeuvre has brought pride to her community, animating the interest of many young Blaan in their remarkable cultural heritage. (2020 Haligi ng Harayang Filipino Catalogue)."

Her niece, Josephine "Arjho" Latimban Carino Turner, only has fond memories of the master in ikat weaving.

It was Fu Yabing (Fu is Blaan word for grandmother) who raised Arjho's mom and was a guiding presence in her growing up years, implanting a deep pride for their indigenous roots that has made her continue to bridge opportunities for indigenous cultural communities even as she has migrated to the US.

Through Carino's initiative with the full support of the RMMC, the group was able to put up exhibits to bring attention to Fu Yabing and to sustain her weaving and pass on her mastery of making Blaan Tabih.

"The nomination process was difficult. It took many exhibits and projects especially that a weaver can't afford to collect her works," Carino recalled.

Thus, after weaving one, she had to sell it to be able to weave another.

What Carino and his friends did was to look for people who will buy to sustain the weaving activities, and keep a tab on who has Fu Yabing's works.

It was easier after Fu Yabing got the award in 2016 as this drew government attention to her village in Landan in Polomolok, South Cotabato, and a road was built.

"Back in 2014, it was so difficult. Ilang beses kang bababa ng motor (You had to disembark from the motorcycle you are riding several times) to get to her community," Carino recalled how it was before.

From the documentation gathered by the group of friends and the exhibits set up, RMMC submitted the nomination, which earned Fu Yabing the distinction.

As explained in the Blaan Mabal Tabih in Landan Facebook account, which Arjho administers, Mabal is the Blaan processs of weaving and the finished product is called Blaan Tabih. Fu Yabing outlived the three other Blaan Tabih weavers of Barangay Landan.

Aside from Fu Yabing, the other master of Blaan Tabih is Fu Gusiye Buan of barangay Kibala in Malungon, Sarangani Province.

Details of her wake and burial are still being finalized as the NCCA takes charge of such details for those conferred with the Gamaba.