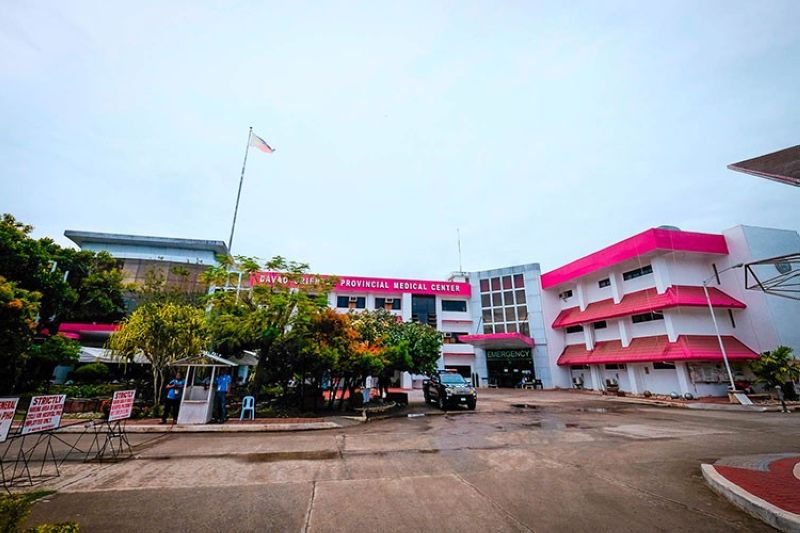 DUE to the overwhelming number of Covid-19 cases, the Davao Oriental Provincial Medical Center (DOMPC) in Mati City has temporarily ceased its operations beginning Monday, January 25.

In an advisory posted on the Davao Oriental Provincial Government's Facebook page, Provincial Health Officer Dr. Reden V. Bersaldo said DOMPC's closure will run for a period of 10 to 14 days.

"During this time, DOPMC will be undergoing massive disinfection, isolation, and risk testing to all remaining employees and contacts," Bersaldo said.

During this period, no new admissions or emergency cases will be catered, the official said.

But he added that all remaining admitted patients will be facilitated and discharged accordingly.

Bersaldo, meanwhile, appealed to the general public to utilize their nearest district hospitals, rural and city health units, including private clinics and hospitals for all their health care needs.

The health officer also said the DOPMC Telemedicine hotline on its official Facebook page will still be open, and will refer patients to the One Hospital Mindanao Command Center.

As of January 25, the Department of Health-Davao Region (DOH-Davao) reported a total of 771 cases in Davao Oriental. Of this number, 131 are active cases, 627 have recovered and 13 have died.

In Mati, the City Incident Management Team (IMT) has so far recorded 58 active Covid-19 cases in the city as of January 25, and 90 percent of them are said to be local transmissions.

Mati has recorded a total of 242 confirmed cases since the start of the pandemic. Of the total, 179 had recovered, 5 died, and 58 are still active.

Aside from the confirmed cases, the Mati IMT also recorded 244 persons under monitoring with five areas of known "clustering of cases" or those with high incidence of Covid cases.

Mati IMT commander Dr. Ben Hur Catbagan Jr. said in his daily brief that DOPMC has accounted for at least 80-percent of the total active cases.

Catbagan said the remaining 20 percent are in "cluster areas" in Upper Salazar, Lemente, and Bilawan in Barangay Central; Martinez and NHA in Barangay Dahican.

"As of the present 90-percent of sources of infection are believed to be local, so the public is advised to comply with minimum health standards, as enforced in City Ordinance No. 427," he said.

"We do not know who the asymptomatic spreaders are; so best defence is still minimum health standards," Catbagan added.

Following the closure of DOPMC, St. Camillus Hospital, meanwhile, declared the resumption of its hospital services after suspending operations due to Covid-19.

The Mati City Government is currently helping the province by assisting in aggressive contact tracing, testing, and providing additional isolation services to the close contacts of DOPM health care workers and patients who tested positive. (RGL/With reports from Mati CIO)