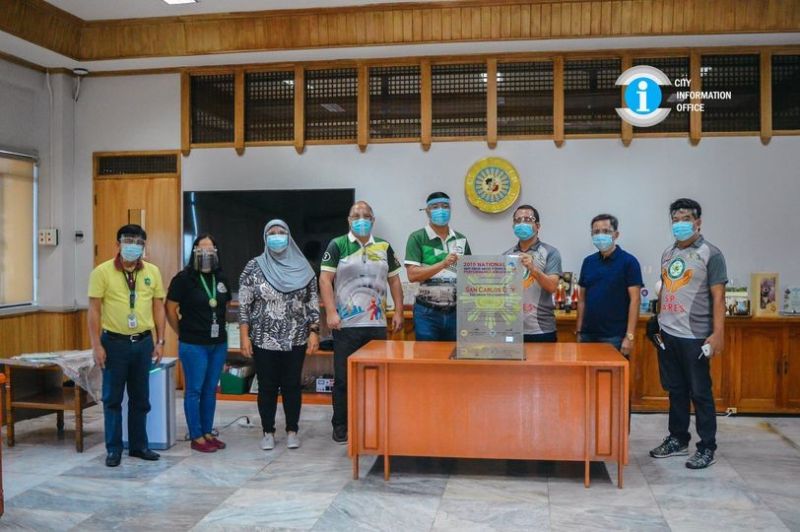 Macaraya said the award was given by the DILG as recognition to the city's effort in supporting the national government's anti-illegal drug abuse campaign.

The city garnered a score of 90 functionality points during the conduct of 2018 Anti-Drug Abuse Council (Adac) Performance Audit.