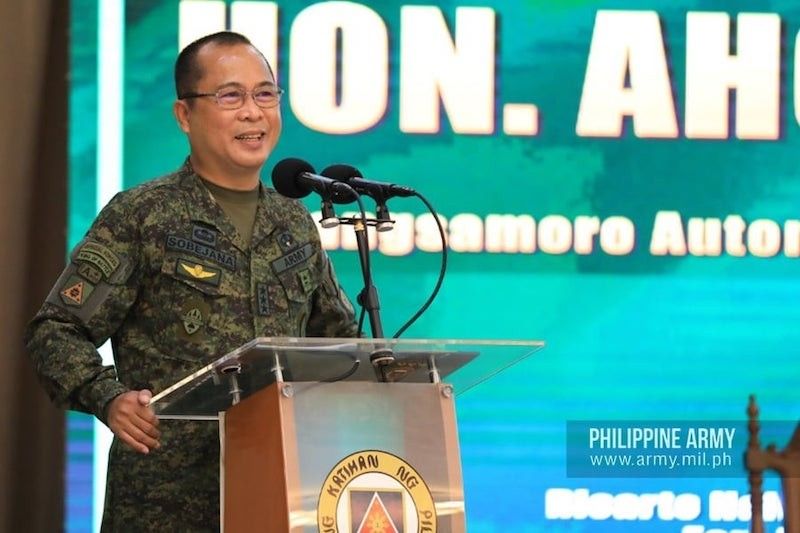 “We are confident that General Sobejana will continue to modernize our military and undertake reform initiatives to make the Armed Forces truly professional in its mandate as the protector of the people and the State,” Roque said in a statement.

“We wish General Sobejana all the best in his new tour of duty as we pray for his success,” he added.

Sobejana who is a member of the Philippine Military Academy Class of 1987. He will succeed General Gilbert Gapay who is set to retire upon reaching the mandatory retirement age of 56 on February 4, 2021.

Sobejana is a medal of valor awardee for his role in an encounter with at least 150 Abu Sayyaf terrorists in Sitio Caro in Barangay Lower Kapayawan in Isabela, Basilan in January 1995.

He also served as the commandant of the Scout Ranger Training School, the Joint Task Force Sulu, the 6th Infantry Division and the Western Mindanao Command, which were all recognized as the best units under his helm. (Third Anne Peralta-Malonzo / SunStar Philippines)