Over 2,000 mangroves planted at Iloilo River 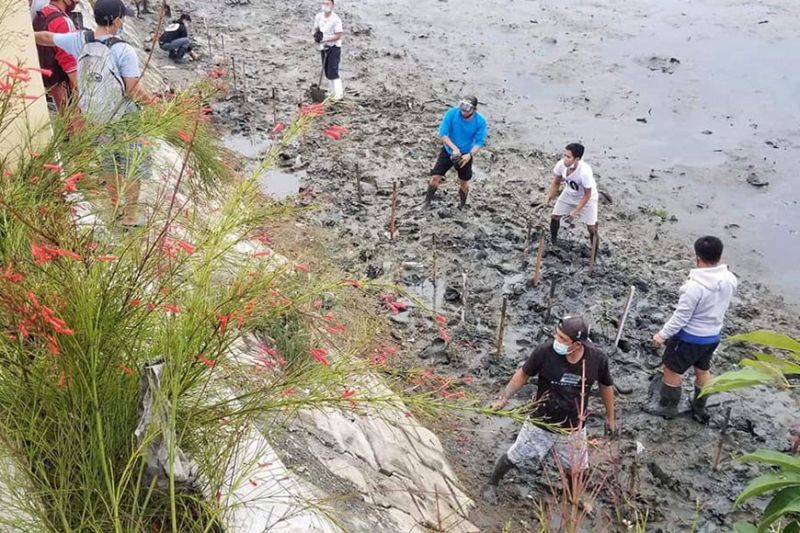 A TOTAL of 2,107 mangroves were planted at the banks of Iloilo River along the new sections of Esplanade recently.

Mayor Jerry Treñas thanked private partners for actively participating in the massive reforestation program of the waterway at the heart of the city.

University of Iloilo Phinma and Globe are expected to conduct the greening initiative in February.

Mangroves serve as sanctuary to fishes and home to other marine life. (PR)