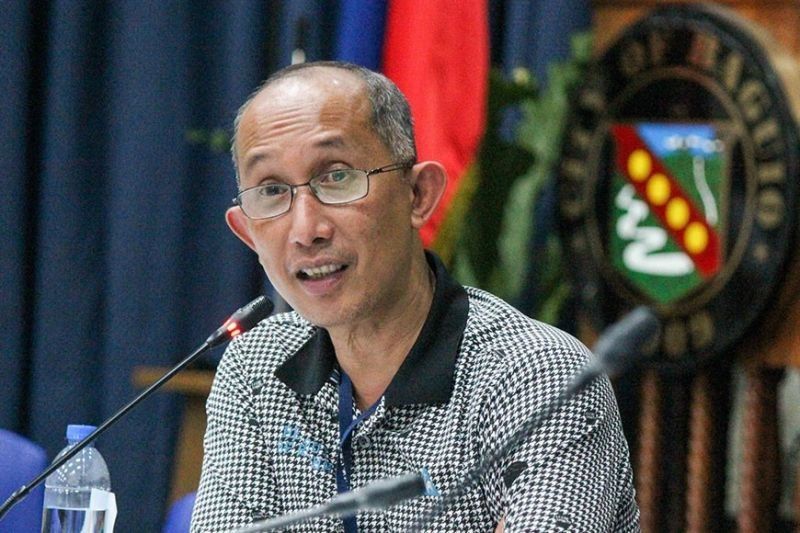 Magalong and his wife attended the party at the Manor Hotel in Camp John Hay on January 17, 2021.

Magalong said he and his wife attended the party to show gratitude to Yap and his group for visiting their art exhibit and for showing support to their “struggling” artists by buying “a lot” of paintings and other artworks. The group includes celebrities and social media influencers.

He said they were also thankful to Yap and his group for promoting the city's tourism and for applauding their anti-Covid measures.

Magalong, who is also the contact tracing czar and a former police officer, is known to be strict in implementing health safety protocols.

Baguio City, under his helm, served as a model to other local government units (LGUs) in terms of Covid-19 response.

Based on the photos taken during the party, guests failed to wear face masks and observe physical distancing. The photos went viral on social media.

Magalong said these are the usual protocols that are violated during gatherings.

The mayor said some guests, including his wife, took their masks off “out of excitement” and for picture-taking purposes. He said he wore his face mask all the time.

He said the city’s legal officer is already looking into the matter.

Yap apologized over the incident, saying there is no excuse for what they did.

"I am very, very sorry for those videos that came out where we didn't wear our masks. There's no excuse for not wearing your masks. We have to be at all times vigilant and take care of each other," he said in a television interview.

"It is not in any of my wishes to endanger anyone," he added.

He, however, maintained that the guests all tested negative for Sars-CoV-2, the virus that causes Covid-19, and went through the city’s stringent protocols for visitors.

Yap also said that guests were given face shields and face masks before the party started as a safety measure. (SunStar Philippines)