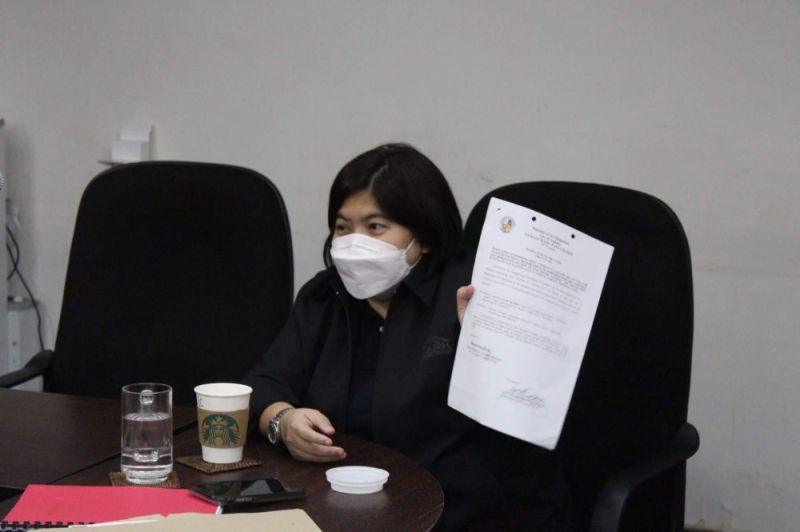 CAPACITY TO PAY. In a recent interview, Mayor Carmelo 'Pogi' Lazatin Jr.’s Chief Adviser and Tactician IC Calaguas shared that the Angeles City government can service the P600-million loan for the acquisition of Covid-19 vaccines for the inoculation of the city's 411,634 residents. (Angeles City Information Office)

Calaguas made the statement after some Angeles residents asked through the City Information Office (CIO) Facebook page on the capacity of the city government to pay the P600-million loan.

Calaguas said the requirements for the loan were ready to be submitted to the financial institutions on January 27, 2021.

The City Council also issued an Authority to Loan to Mayor Lazatin on January 26.

In a statement over the weekend, Lazatin said the city government is just putting to good use the city’s net borrowing capacity.

Calaguas, Lazatin’s long-time most trusted political officer and currently Clark International Airport Corp. vice president for operations, was tapped by Lazatin to represent him in initial talks with identified financial institutions and pharma companies to secure the funding for the vaccines against Covid-19. Some 411,634 residents are expected to be inoculated in the city.

Calaguas also said since August 2020, some 20 survey teams have been conducting household surveys to identify the number and age of people per household.

Twenty-five barangays had been visited by the survey team composed of staff of the Gender and Development Office, Angeles City Tourism Office and Youth and Sports.

She said the survey is in preparation for the vaccine roll out for all residents.

Basic services will not suffer

Although Lazatin is seeking the said loan, Calaguas ensured the basic services of the city government will not suffer.

She also shared that one of the main concerns seen by Mayor Lazatin is the acceptability of the Covid-19 vaccines.

"This is why the city will strengthen the information dissemination," Calaguas said.

“These interim guidelines will be adjusted based on the national guidelines. And all other concerns will also be considered like age, health issues of the people before vaccination, schedule of vaccine, order of priority since we heard the vaccine will be delivered in tranches, among others,” Calaguas said.