Davao City not ready for MGCQ 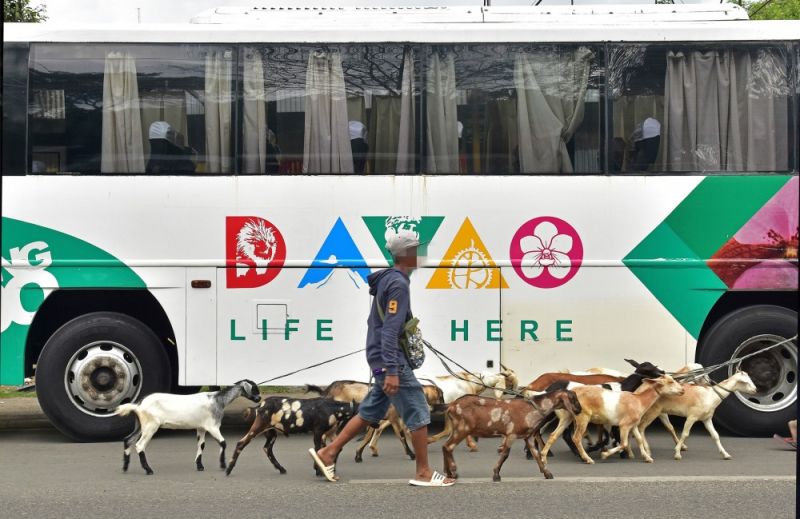 DAVAO City is still not ready to go back to modified general community quarantine (MGCQ) due to the continuous rise of Covid-19 cases in the city, a health official said.

At present, Davao City, along with Davao del Norte, is under the state of general community quarantine (GCQ) until January 31, 2021.

The Inter-Agency Task Force on Emerging Infectious Diseases (IATF-EID) is set to announce the new quarantine classifications per municipalities and cities within the week. It will be approved and announced by President Rodrigo Duterte.

Davao City Covid-19 focal person Dr. Ashley Lopez said he is hoping that the city will not shift to MGCQ, the lowest quarantine classification of the IATF, as the city's Covid-19 situation has not yet improved.

Based on the positivity rate from January 10 to 24, the city's average rate is at 11.8 percent.

"[This] means daghan pa kaayo tag transmissibility or capability of transmission sa atong mga community (This means there is still a higher chance of transmission within our communities)," Lopez said.

According to the World Health Organization, a threshold for the percent positive being "too high" if it is five percent and above.

He said the city has been aiming to reduce the city's positivity rate to five percent below.

He added that more than 50 percent of the transmission is within the community and within households.

He said the city, which continues to record an average of 100 daily cases per day, will be more strict in implementing measures to curb the spread of the virus.

While the IATF has the authority to classify a certain locality's quarantine status, based on its Covid-19 situation, Lopez said local chief executives like Mayor Sara Duterte-Carpio can recommend the city's classification based on her observation.

In a previous radio interview, the health official said the city is currently experiencing the post-holiday surge, based on the recent Covid-19 case data of the Department of Health (DOH).

This surge, he said, is expected to last until mid-February.

The official also said that cases in the city might spike by around 1,000 cases or more for the next two weeks or more if not managed properly.

Lopez said the spike in local cases were attributed to the Christmas and New Year celebration.