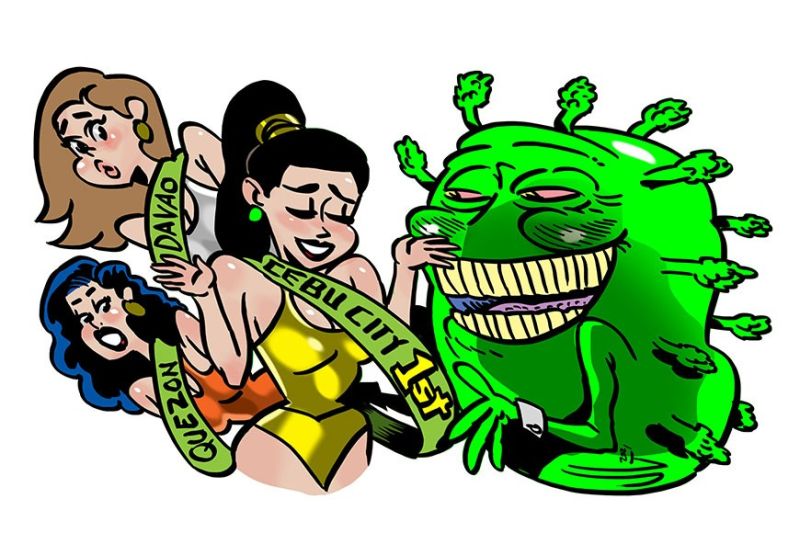 REMEMBER our local tipping point last year, starting with single-digit case logs in early March, when we started the lockdowns rather haphazardly, and sharply shot up toward end of April, after what seemed like a missed opportunity during the Holy Week of the famed “Binignit rush” in Carbon market. When Sitio Zapatera in Barangay Luz blew up in mid-April, other barangays, mostly urban poor communities, followed suit. It was when the cases got out of hand in Cebu City—the “epicenter of the whole solar system,” as one incendiary social media post went.

The difference in the spike in this month’s case, with Cebu now leading in the number of new cases in the country, is that our cities now carry the lessons of last year.

We closed 2020 with over 600 contact tracers. Councilor Joel Garganera, deputy chief implementer of the Emergency Operations Center (EOC), said the City needs to boost contact tracing again. The recent spike should serve as a wake-up call.

Last year’s works left us with enough facilities to quickly ferry and isolate Covid positives. The Cebu City Quarantine Center, which has room for 160, has reopened and has taken in Covid-19 patients already.

Add to these facilities are the Barangay Isolation Centers (BICs) in Barangays Mambaling and Zapatera, although such facilities didn’t bode well with the Inter-Agency Task Force for the Management of Emerging Infectious Diseases (IATF-MEID), which pointed out the hazard of having them close to residential areas.

No need to point fingers at this point as to the cause of the spike. The EOC had made it clear enough.

“It suggests that some people, when left on their own accord, can’t be expected to self-regulate and follow the expected preventive measures,” Garganera said.

Contact tracing saw that the transmissions happened in households, workplaces and social gatherings. This is saying they’re everywhere, but they can all be attributed to persistent crowding that are oblivious of minimum protocols.

A quick look at the public places in the City gives one the impression that there might not have been any pandemic at all that ever hit us. Never in the body language of not a few has been restrained by the grim fact that the country has a Covid death toll of 10,386, and while we carry that heavy ball of tragedy, fatality rate as of Jan. 26, steadily rose to 2.01 percent daily.

We throw the challenge again, both to government and the public, to do again what they did in the middle of last year, when we managed to pull the figures down and actually won the battle. To cooperate and arrest yet another tipping point.