Gilas to continue training as Fiba looks for new venue 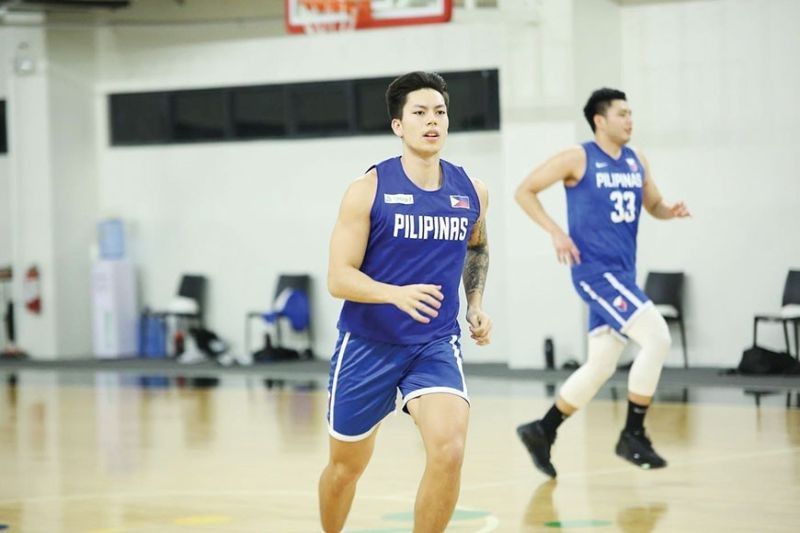 Despite the cancellation of the Philippines’ hosting of the third and final leg of the Fiba Asia Cup qualifiers, the Gilas Pilipinas will continue to train inside the bubble at the Inspire Sports Academy while Fiba scrambles to look for another venue.

The Samahang Basketbol ng Pilipinas (SBP) announced on Tuesday that the Philippines would not be pushing through with its hosting of Group A and C games because of the travel ban that was imposed by the government because of the Covid-19 pandemic.

The Gilas training pool is almost complete with the arrival of Ateneo standout Dwight Ramos. Ramos arrived at the training bubble inside the Inspire Sports Academy in Calamba, Laguna on Monday following a 14-day quarantine period after his arrival from California.

Ramos brings to 19 the number of players the national team currently has in its training pool. The only player the Gilas is waiting for is 7-foot-3 NBA prospect Kai Sotto.

Despite the lack of PBA players, SBP Special Assistant to the President Ryan Gregorio is hoping that fans would not take it against the other pros who decided not to take part in the Gilas pool this time around.

“Like what I’ve been saying, let us not discuss the players who are not in the bubble, but rather let us talk about players who are in the bubble who are making huge sacrifices personally,” said Gregorio during an appearance on the “Power & Play” program of former PBA commissioner