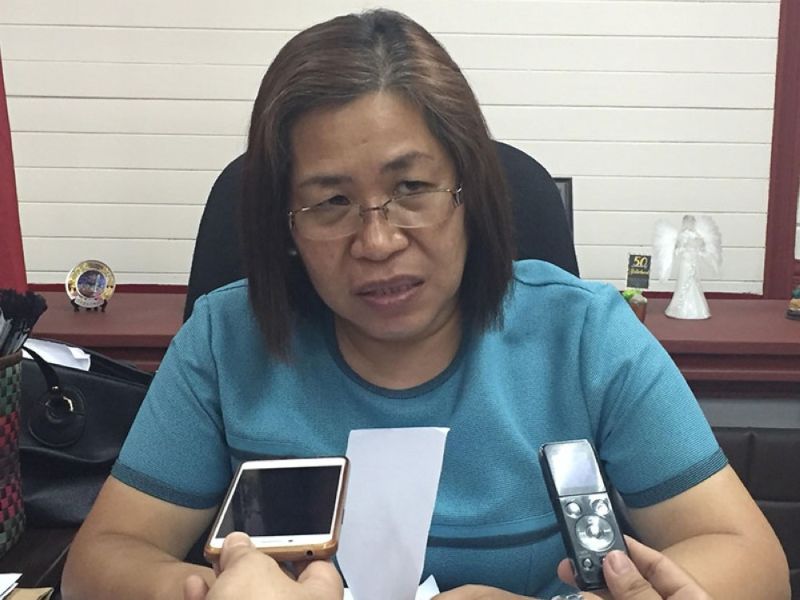 The governor will be back to office and his duties after he went on self-isolation since Tuesday.

Diaz also confirmed that Board Member Juvy Pepello also tested negative for the Covid-19 virus after she underwent a swab test Tuesday. Her negative result was immediately released Tuesday night.

The two provincial officials subjected themselves to reverse transcription-polymerase chain reaction (RT-PCR) testing after having been exposed to an official of the Department of Interior and Local Government in Iloilo, who was among those who tested positive for the coronavirus.

The said official had attended the drug summit held in the province on January 22.

Madayag on Monday said she underwent RT-PCR testing on Monday after she attended the regional conference in Iloilo City, where one of the DILG personnel tested positive for the coronavirus

She said she received her swab result on Tuesday, where she tested negative for the virus.

Regular disinfection at the DILG-Bacolod office was also held Wednesday. Its operation will resume Thursday.

Meanwhile, Madayag said they will conduct a validation on the road clearing operation 2.0 (RCO 2.0) in Bacolod City next week.

She said the barangays were already given a deadline for the RCO 2.0 until March 16.

“They were given enough time to remove all the illegal structures within their areas of jurisdiction,” she added.

Madayag noted that after the local validation, the regional office will also hold its validation from February 16 to March 2 in various barangays.

The deadline was supposed to be on January 15 and it was extended until January 25, and now it will be on March 16.

Vice Mayor El Cid Familiaran earlier said the postponement of the deadline is a big help to the village chiefs to give them enough time to remove all the illegal structures within their areas of jurisdiction.

He said most of the barangays already cleared the illegal structures within their areas of jurisdiction, except for those who have legal issues.

He added the barangays also served notices to owners of illegal structures in various areas in Bacolod.

In 2019, DILG had given Bacolod City an 87 percent on its accomplishment on road clearing operations.