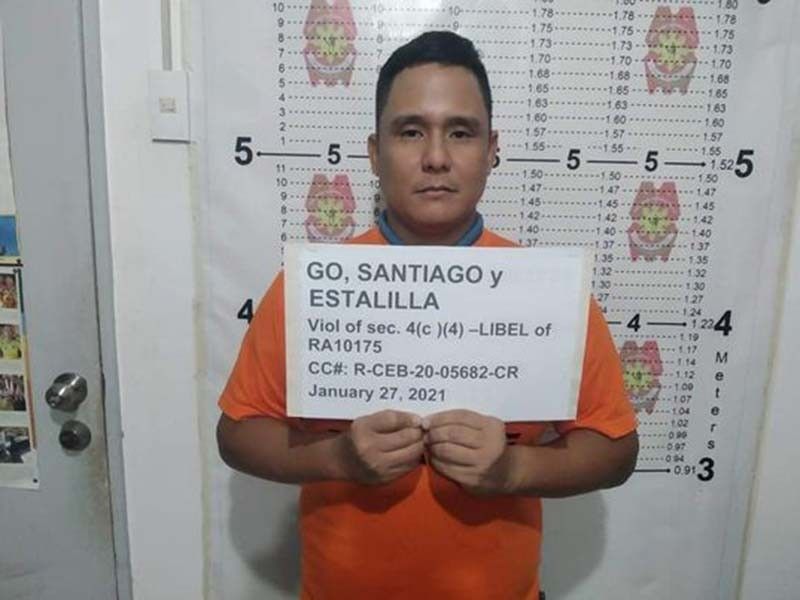 The Cristina Lee Dino Foundation is named after the late mother of the Office of the Presidential Assistant for the Visayas Secretary Michael Lloyd Dino.

In a statement, Dino said that he reached out to Go through friends and businessmen, asking for an apology.

He said he waited months before filing his complaint with the National Bureau of Investigation.

After the businessman refused to communicate, Dino filed a complaint against Go for violating Republic Act 10175 or the Cybercrime Prevention Act of 2012. (SunStar Cebu/With PR)