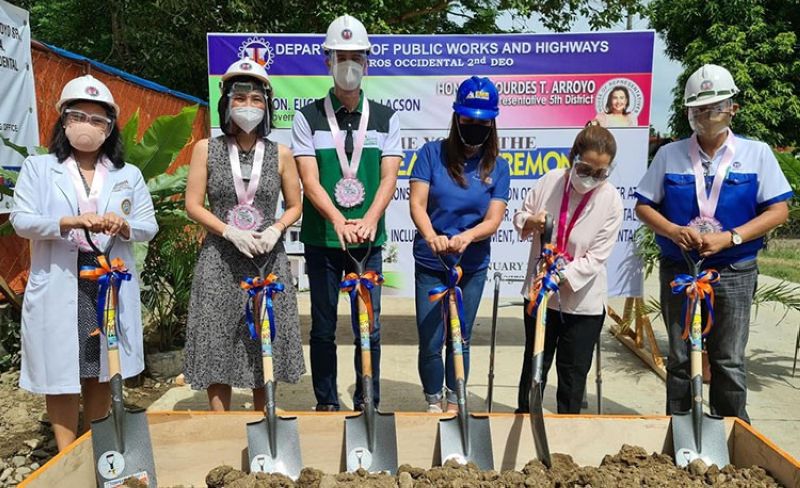 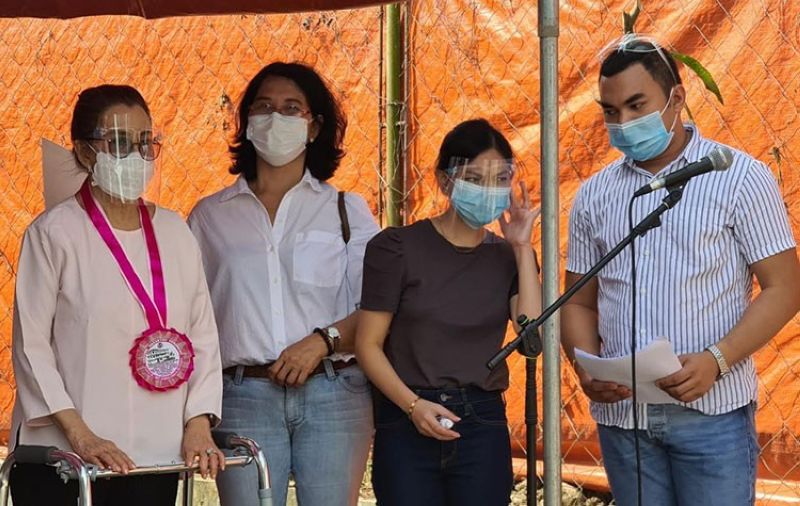 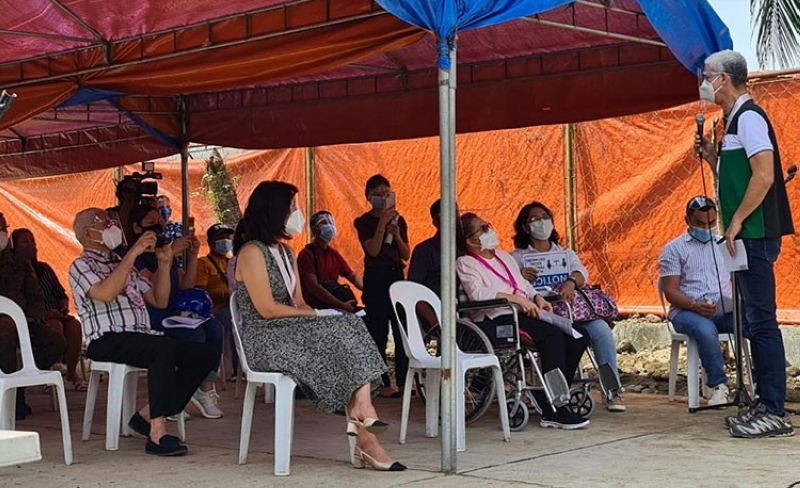 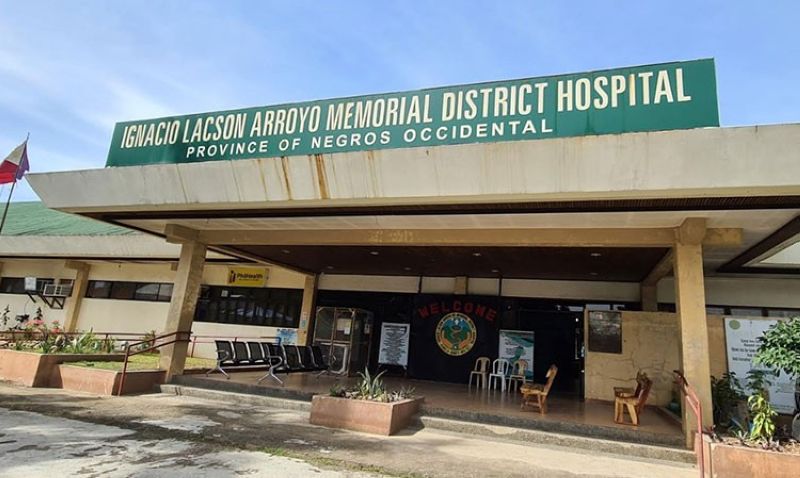 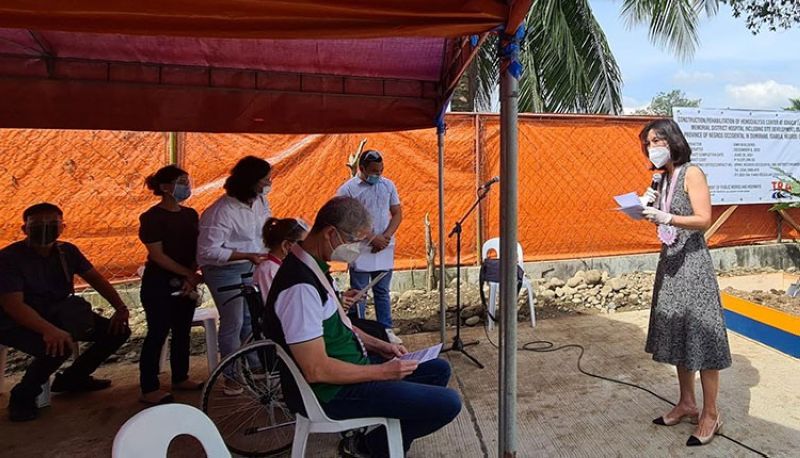 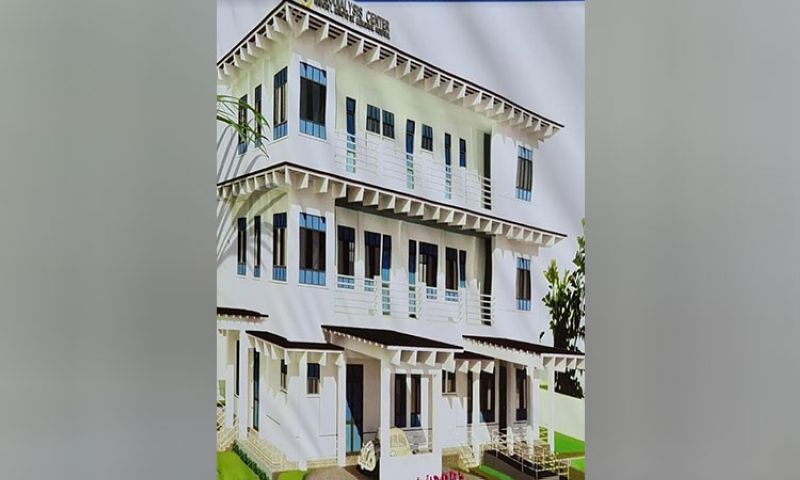 HUMAN health has become the priority now for most of us, including the government.

The event was considered vital as it will address the health concerns of those who have kidney problems, including their family who are likewise affected by the cost of the treatment and also the impact of such treatment to the health condition of the patient.

The officials led the groundbreaking rites, which will give rise to the said project with a budget of P19,591,096.52 for its phase 1 implementation.

The project has two phases in terms of its implementation. But the solon has already given DPWH a go signal for the two phases of development.

The said hospital was built during the time of former 5th District Representative Ignacio T. Arroyo, her brother.

Arroyo has instructed the contractor EMR Builders led by Pauline Saldaña to finish the project this year.

"Nephrology matters to our family because our mother was born with one kidney. This project will truly help many people in the district given the high cost of the treatment. Those who will undergo hemodialysis will avail the services for free as long as the beneficiary is a resident of the 5th district," she said.

She added that her husband also promised to give her a gift which is the establishment of a diagnostic center for the people of the Fifth District.

Governor Lacson said the project is a well-needed facility as the services are very important to those with kidney trouble.

He cited that 60 percent of those who asked for medical assistance from his office undergo hemodialysis and giving these services for free is very helpful to fellow Negrenses.

"I'm excited for 5th district with this new facility," the governor said.

He said that with the initiative of the solon to re-nationalize the hospital, the health care facility will be returned to the care of the national government, a move the governor supports.

Mayor Montilla, being a doctor herself, saw the importance of the facility, saying this 12-bed facility will be of big help to the district.

Its location is very strategic to the patients coming from this town and it's neighboring communities that can even include those in the Oriental side of the province, she said.

"I know how hard it is to have a kidney patient to send to Bacolod or to La Carlota City to have his or her hemodialysis undertaken. This project will help our patients to have an easier treatment which will give them the opportunity to live longer. This is perfect for the patients. Isabela is lucky to have this in our locality," she said.

Dr. Teorima was very grateful to accept the project given the fact that the cases of kidney patients are growing. This is a landmark of progress and a good initiative to upgrade the health care system of the district and province.

"Isabela is the heart of Negros and this project will serve as a heartbeat of the district," she said.

Engineer Turingan commits to have this project implemented smoothly.