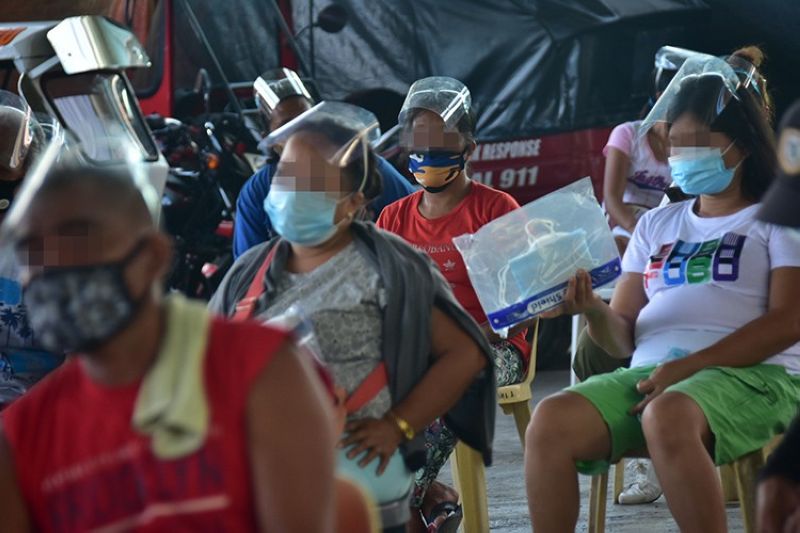 THE Davao City government is proposing to have private hospitals as an additional venue for the Covid-19 vaccination in the city, a health official said.

Davao City Covid-19 focal person Dr. Ashley Lopez said while the city government will be spearheading the vaccination program, he said they are also proposing to include "private counterparts" in the rolling out of vaccines.

Initially, Lopez said the vaccination program, which is still under deliberation at the 19th City Council, will have district health centers as the main facility for the vaccine rollout.

But considering that health centers have inadequate spaces to cater to people, they are considering having it simultaneously done at private hospitals.

In addition, he said the city would have to exhaust many preparations, including preparing emergency kits, and augmenting standby ambulances, in case those who will be vaccinated will be experiencing the adverse effects of the vaccine on-the-spot.

"Gagmay ra [ang space sa] ato health center. So basin mangita na og gym na pwede kasudlan who can facilitate and accommodate all for vaccination. Mao na ang isyu sa health center (The health centers do have the capacity to vaccinate a lot of people. We might be looking at the gyms to accommodate the vaccination)," Lopez said in a radio interview on 87.5 FM Davao City Disaster Radio.

The health official said having the vaccines administered at hospitals would be advantageous because many of the facilities it will need will be ready.

Lopez said the preparations for the mass vaccination is in full swing because this will be the first time the city will be administering the Covid-19 vaccine.

"We are wary [of the] effects. This is [the] first time na (that) we’re going to conduct a Covid-19 immunization," he said.

Also, it is not guaranteed that the effect of the vaccine will be the same as those who were inoculated outside the country.

While the venue for the vaccination is still under deliberation, he said the city hopes to have a smooth rollout of the vaccine, wherein they would also be able to ensure that health protocols will be observed.

Lopez added they already identified the list of priorities in the vaccination. These sectors include those from the health sector, indigent, senior citizens, and non-medical front liners including social workers and the security forces.

Meanwhile, he recently revealed that the city is currently looking for a storage facility for the Pfizer-BioNTech's Covid-19 vaccines that the city will be receiving from the National Government, which is expected to arrive in late February.

The city government, on the other hand, is currently negotiating with other vaccine makers to augment the vaccines it will receive from the national.

Lopez confirmed that aside from AstraZeneca Pharmaceuticals Inc., the city government is also negotiating with Janssen Pharmaceuticals (Johnson & Johnson) for the procurement of Covid-19 vaccines.

The city is targeting to immunize an estimated 1.2 million people to achieve herd immunity.