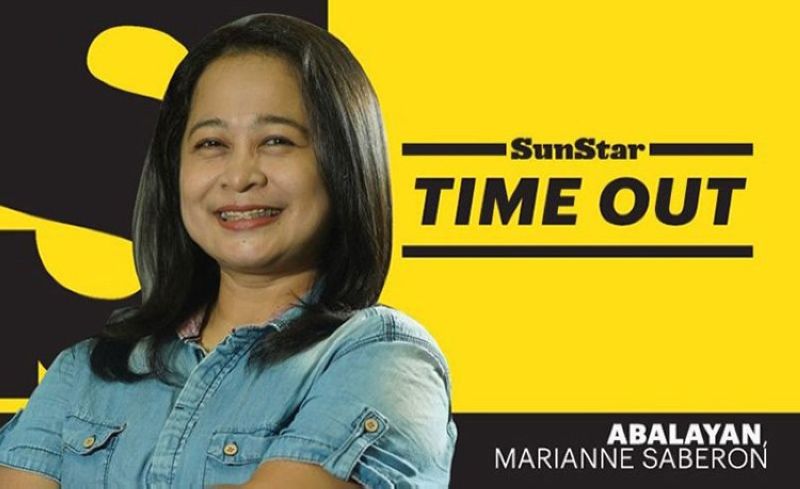 Several national athletes I interviewed before were thankful for the kind of support the President was giving them. Just that fact that they were able to enter Malacañang during his term was etched in their hearts. No other president, they said, showed them such importance and value.

PRESIDENT Rodrigo R. Duterte has time and again shown his unwavering support for Philippines sports when he graced the virtual opening rites of the National Sports Summit 2021 via Zoom on January 27.

We are no longer surprised by his presence in the summit as he has become a formidable presence and a very inspiring morale-booster to athletes and coaches not just since he became President in 2016 but even during the decades he served as mayor of Davao City.

Duterte said in his summit message, “Conducting this initiative through this online platform proves that sports can still be a tool in promoting excellence and instilling pride in the hearts of our people even as we prepare for the new normal. I urge all the participants to continue your worthwhile endeavors so that we may empower further all Filipinos especially the youth.”

The President, whom Dabawenyos would still call Mayor up to this day, has endeared himself to Filipino sports stakeholders with his mere presence in past stagings of the Palarong Pambansa, Philippine National Games, and in the 30th Southeast Asian (SEA) Games 2019 that the country hosted.

He also opened his doors in Malacañang to send off Philippine delegations to the Rio Olympics 2016, Asian Games, and SEA Games and then welcomed them again to award cash incentives and medals of recognition as they returned from their exploits abroad.

His governance in sports is all-inclusive as he appointed two Mindanaoans in the Philippine Sports Commission (PSC) with Sir William "Butch" Ramirez as the chairman and my former sports editor Charles Raymond A. Maxey as commissioner; one commissioner from the Visayas in the person of PBA legend Ramon Fernandez; one from Luzon in the person of Commisioner Arnold Agustin; and one women representation with Commissioner Celia Kiram.

Several national athletes I interviewed before were thankful for the kind of support the President was giving them. Just that fact that they were able to enter Malacañang during his term was etched in their hearts. No other president, they said, showed them such importance and value.

A recent major breakthrough he took part in was signing into law Republic Act (RA) 11214, a measure establishing a national sports training facility to be known as Philippine Sports Training Center (PSTC). It was created in an effort to boost the country's competitiveness in international sports competitions.

I personally witnessed him cheering like any other fan when Gilas Pilipinas competed against France in the opener of the Fiba Olympic Qualifying Tournament in July 2016 at the Mall of Asia Arena. He even brought his Cabinet with him during that time.

When he was a mayor, Dabawenyo national athletes who won international competitions just like the SEA Games were treated to a special dinner at a downtown hotel in Davao City where he also rewarded them with cash incentives.

He has manifested the same brand of sincerity and fatherly support for the athletes, both in the past and in the present.