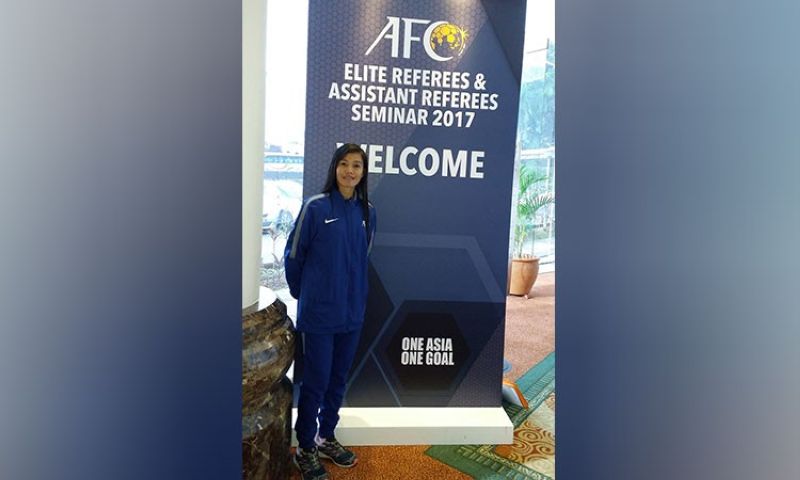 She was among the 12 nominees of the Philippine Football Federation (PFF) to the Fifa 2021 Refereeing International List.

Merlo Albano of Davao-South Regional Football Association (RFA) was elated although it was not her first time to be accepted as women's assistant referee.

She also said should there be any Fifa tournament to be staged this year, she is again qualified to officiate.

The PFF, on Wednesday, January 27, bared the Filipinos who made it in this year's Fifa international referee list including another Mindanaoan, Clifford Daypuyat of Zamboanga del Norte (Dipolog RFA).

PFF president Mariano Araneta, on the PFF website, congratulated the 12 Filipinos who were accepted to the Fifa Refereeing List of 2021.

"We wish them all the best in their future assignments in both domestic and international competitions," Araneta said, hoping that match officials continue to uphold integrity in every match they officiate in."