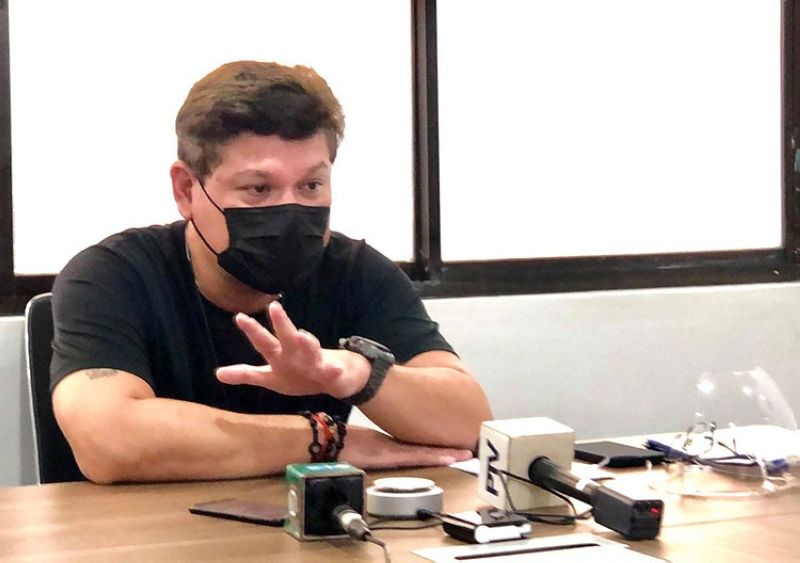 THE Davao City First Congressional District Office is now preparing the ways for the distribution of the cellphones and tablets to students who are studying online brought about by the restrictions of the Covid-19 pandemic.

Even if the initiative is still on its planning stage, Erlinda Gegremosa, a mother of three students in Barangay 23-C, is already thanking First District Representative Paolo "Pulong" Duterte for this program.

"Hulaton nato na, excited mi kay luoy kaayo ang cellphone nga ginagamit sa akong tulo ka anak, puli-puli sila pero dauton na gyud, unta maapil mi sa ihatag ni Congressman Pulong (We'll wait for that but we are excited because I pity my three children who take turns in using their one and only rickety phone. I hope we will be included in the distribution)," Gegremosa said in an interview with Superbalita through Facebook messenger.

In a press conference last Monday, January 18, 2021, Duterte said that he will make sure that the cellphone and tables will be distributed to the students as a tool for their studies online.

He said the distribution will start in the 54 barangays of the first district before it will reach the second and third districts.

Meanwhile, the presidential son is also looking at how his office could initiate a program to continue giving aid to Dabawenyos in this time of pandemic.

At present, his staff is making rounds in different barangays in the city to address their concerns and issues especially in terms of giving aid.

Recently, Duterte's office has distributed assistance in both goods and cash to different labor groups, especially those whose employment was gravely affected by the pandemic. (Jeepy P. Compio)