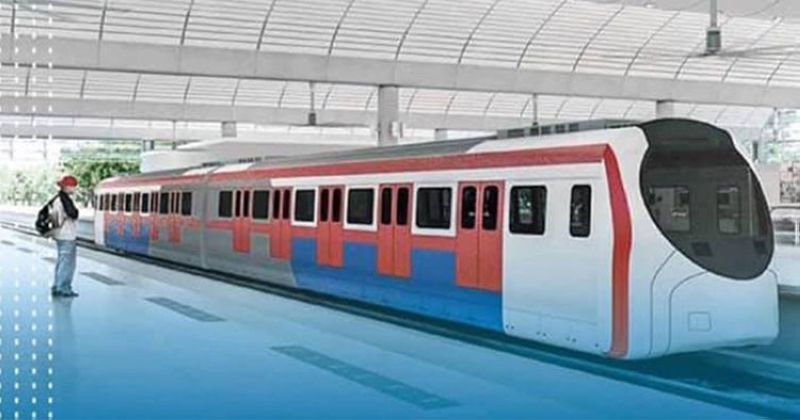 THE Mindanao Railway Project (MRP)-Tagum-Davao-Digos (TDD) segment is expected to start its construction by the second quarter of 2021, the National Economic and Development Authority (Neda)-Davao said.

"If plans do not miscarry, the construction of the railway project will begin by the second quarter of 2021," Neda-Davao Director Maria Lourdes Lim said on Friday, January 29, in a Philippine Information Agency virtual presser.

Lim said the MRP-TDD "shall provide the passengers travelling between Tagum and Digos a safe, fast and reliable transportation on the TDD commuter line."

She added the TDD segment of the railway project is expected to reduce travel time between Tagum City, Davao del Norte and Digos City, Davao del Sur from 3.5 hours to 1.3 hours.

According to the Department of Transportation (DOTr), the project implementer, the indicative cost of the MRP-TDD is at P82.9 billion.

Lim said the DOTr, along with the concerned local government units, are still in the process of acquiring the right of way (ROW) for the alignment of the railway segment for the terminals and stations of the project.

"The Mindanao Railway Project has raised great expectations from the people of the region as it promises convenient and easy movement of people and goods," Piñol said, adding that "the project, however, has not only suffered delays but also revision in the design."

The Minda official had recently questioned the approval of the monorail locomotive system, despite having endorsed a two-rail electric train system.

"Latest report from DOTr said that the bidding will be done this summer posing a danger that it may not be started before the end of the term of the President," Piñol said.

The MRP, along with other delayed projects, will be tackled in the upcoming Mindanao Speaks Up Forum, organized by Minda and the Philippine Export Processing Zone Authority on February 10.

The virtual forum will be gathering Mindanao leaders and other key officials of the national government to address long-delayed and other vital infrastructure projects as the Duterte presidency comes to the last 18 months in office.