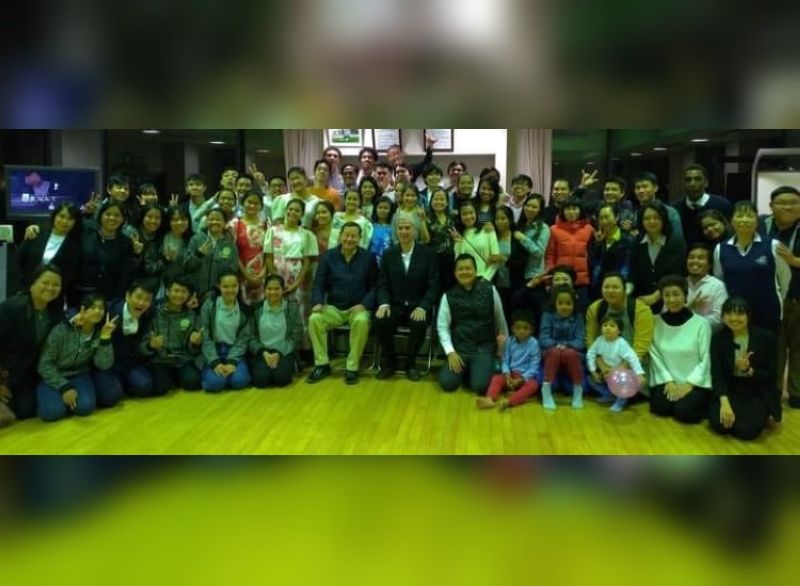 These scholars are senior high school students, nurses, physical therapists and midwives who went to Japan to study in 2018, 2019 and 2020, respectively.

Topping the list of passers is Lyrine Ortiz, a nurse from Himamaylan City, who is the only passer of JLPT2 (N2).

She is currently studying at the Houshin School of Healthcare, taking a two-year Vocational Care Worker Course while working part-time at the healthcare facilities of HOUEI Group in Miyakonojo City, Miyazaki Prefecture.

Bersales, Lorenzo, Villanueva, Dooma, Gelogo, Victorama and Blancia will be graduating from Miyakonojo Higashi High School next month. They will continue their studies in Japan after graduation.

Passing the N2 means that there is a bigger chance of getting a working visa with compensation like a Japanese national.

Passing N3, on the other hand, means they can work as specified skilled workers in Japan.

Governor Eugenio Jose Lacson said the Japanese language is one of the most difficult languages in the world.

"I am very happy with the results of the JLPT because more Negrense-scholars are now considered Japanese language-proficient," he said.

Lacson added that being Japanese language-proficient is a gift, it is an extraordinary skill that will provide greater opportunities to our scholars in Japan.

The program, meanwhile, is handled and managed by the Negros Occidental Scholarship Program Division headed by Karen Dinsay. (PR)