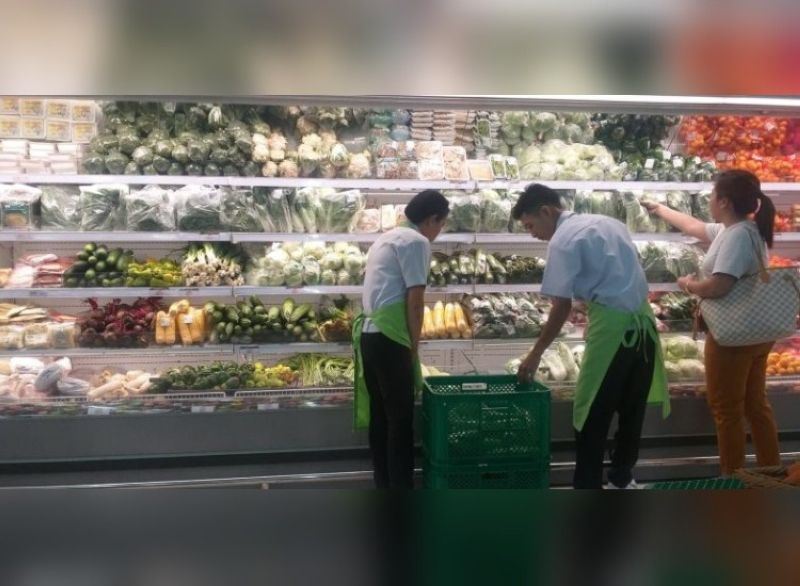 NEGROS OCCIDENTAL. Citing the unabated increases in prices of basic goods and services, a local labor leader asserts that demand for a wage hike is an economic necessity. (File photo)

A LABOR leader and advocate in Negros Occidental has asserted that it is reasonable for organized labor to file petitions for wage increases before the Regional Wage Boards all over the country amid the worsening economic conditions and unabated increases in prices of basic goods and services.

Wennie Sancho, secretary-general of General Alliance of Workers (Gawa), said the continued erosion of the workers’ purchasing power has reduced their real wages into starvation wages.

Sancho said the threat of the business sector that companies will close if a wage hike will be implemented is merely a rehash of the same old reason they had always been saying every time there is a demand for a wage hike.

“What is unreasonable, is the pronouncement of Labor Secretary Silvestre Bello III echoing the stand of the business sector,” he said, adding that “it would seem to appear that the labor chief is trying to preempt our call for wage increase like what he did on December 2020 when he hinted on the possible deferment of the 13th-month pay only to back track later.”

In Western Visayas, minimum wage workers earn from P310 to P395 per day depending on their classification.

Citing reports from the National Economic and Development Authority, the labor leader said a Filipino worker is losing P23,000 annually due to coronavirus disease (Covid-19) pandemic.

In Western Visayas, the purchasing power of the peso was reduced to P0.79, as of December 2020. This means that there was a reduction in our nominal wage of P395 per day of about P82.95 per day.

Sancho, also the labor representative to the Regional Tripartite Wages and Productivity Board in Western Visayas, said the real wage in the region is only P312 per day.

This does not include a reduction in wages and wage-related benefits due to the implementation of flexible working arrangements like compressed workweek, job rotation and forced leaves under a "no work, no pay" policy, he said.

"The time for another round of wage increase is now. It is not only reasonable, it is an economic necessity for the workers," the labor advocate said.