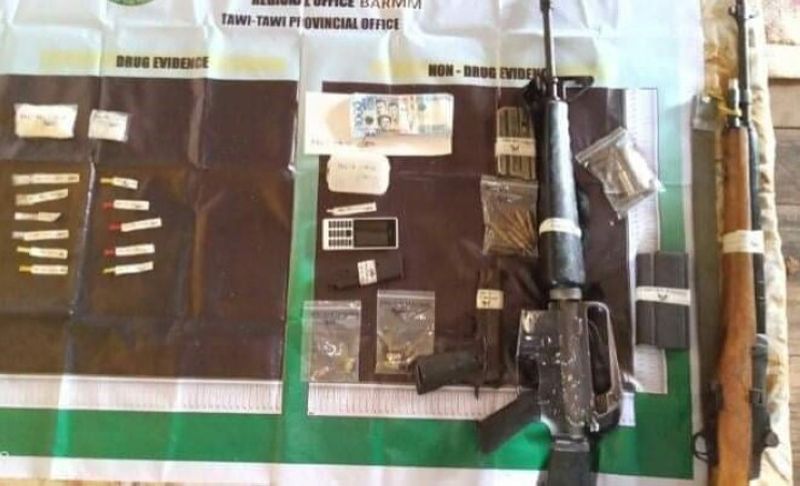 LAWMEN have recovered high-powered firearms following a shootout that saw the death of a notorious drug personality in a remote village in Tawi-Tawi, officials announced Saturday, January 30, 2021.

Lieutenant General Corleto Vinluan, Jr., commander of the Western Mindanao Command, identified the slain suspect as Winnie Basanon, 40, who died in a shootout at dawn Saturday in Bintawlan, an island village in South Ubian, Tawi-Tawi.

“Sensing the presence of the government forces, the target personality opened fire, which forced our troops to retaliate,” Vinluan said.

“This is attributable to the strengthened collaboration among the intelligence, military, and other law enforcement agencies. This is a testament that superb collaboration and cooperation results in high performance of the government’s security forces,” Rojas said.

The anti-illegal drug operation was jointly launched by the MBLT-6 troops and PDEA operatives. (SunStar Zamboanga)