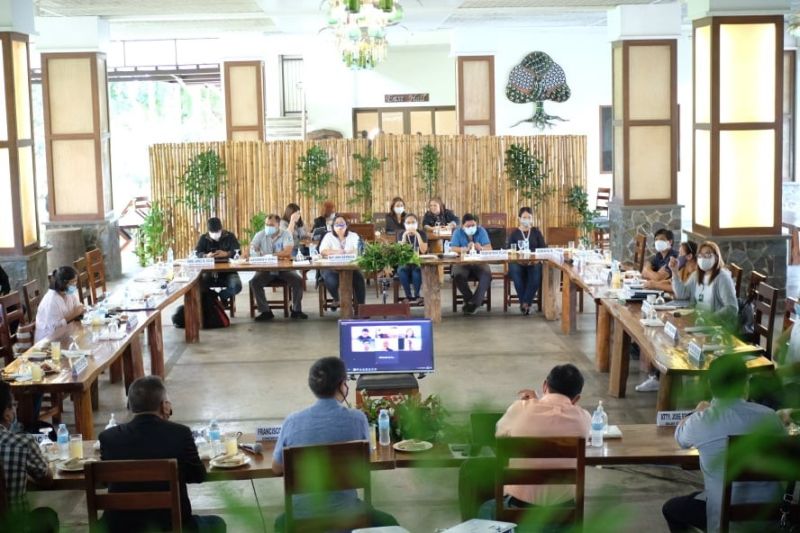 THE labor sector may push through with its plan to file a petition for a daily salary increase amounting to P50 to P100 for minimum wage workers in Western Visayas.

Wennie Sancho, labor representative to the Regional Tripartite Wages and Productivity Board (RTWPB) in Western Visayas, said the Board has failed to act on their earlier manifestation for a Pandemic Emergency Relief Allowance (Pera) amounting to P25 per day.

Sancho said they manifested such a move in 2020, but until now, the Wage Board has still been waiting for the "requirements" from the management, including the number of personnel dismissed, those who have returned to work, and establishments closed and reopened, among others.

"During our last meeting on January 28, we, the labor representatives, told the Wage Board that if they could not act on it by January 31, then we will push through with our plan to file [a petition] for a wage increase," he said.

The labor leader said that there is no need to file a petition for a wage increase as the existing Wage Order had already lapsed on November 26, 2020.

This means that the RTWPB can act motu proprio on the evaluation whether there's a need for a wage increase or none.

If ever the Board grants the P25 Pera, the labor sector will push for a four to five-month implementation, then they will re-evaluate if there is a need for a hike in salary by that time.

For the agricultural sector, plantation workers received a P20 increase. From the previous P295 per day, the existing

minimum wage rate under this sector is P315.

Sancho, also the secretary-general of the General Alliance of Workers Associations (Gawa), said the P50 to P100 wage increase they are planning to push is a "reasonable" amount.

Sancho said there is a terrible erosion of purchasing power of workers and unabated increases in the prices of basic goods and services.

"It will still depend on the marches of events regarding our economic struggle," he said, adding that there will be "exemptions" as to who cannot be required for such increase.

In an earlier statement, the labor sector cited reports from the National Economic and Development Authority (Neda) showing that a Filipino worker is losing P23,000 annually due to coronavirus disease (Covid-19) pandemic.

In Western Visayas, the purchasing power of the peso was reduced to P0.79, as of December 2020.

This meant that there was a reduction in our nominal wage of P395 per day of about P82.95 per day.

Sancho said the real wage in the region is only P312 per day.

This does not include a reduction in wages and wage-related benefits due to the implementation of flexible working arrangements like compressed workweek, job rotation and forced leaves under a "no work no pay" policy.

"The time for another round of wage increase is now. It is not only reasonable, it is an economic necessity for the workers," he said.

The Gawa official also expressed dismay as the RTWPB-Western Visayas seemed "not aware" of the provision of Pera and other allowances like Cola, Emergency Cost of Living Allowance (Ecola) and Emergency Relief Assistance (ERA).

Pointing out that this is not new, Sancho recalled that a P7.50 to P12 temporary Cola per day was implemented in December 1993 under Wage Order No. 3.

Under Wage Order No. 4 issued in September 1995, the Wage Board provided as ERA an amount equivalent to 12 percent of the basic wage rate only within 60 days.

A P15 per day ERA was also provided under Wage Order No. 16 approved in May 2008. It was implemented for four months.

Sancho said the last was the P12 per day worth of Ecola under Wage Order No. 19 provided for three months.

"The Board said it has yet to verify with the National Wages and Productivity Commission if it can issue orders providing for these allowances. It seems that they are not doing the research," he added.