Inside the 'Secret Garden' 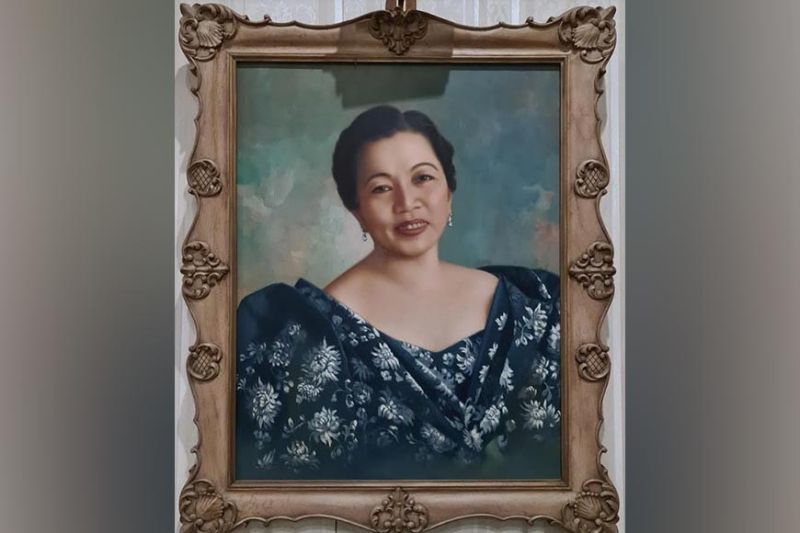 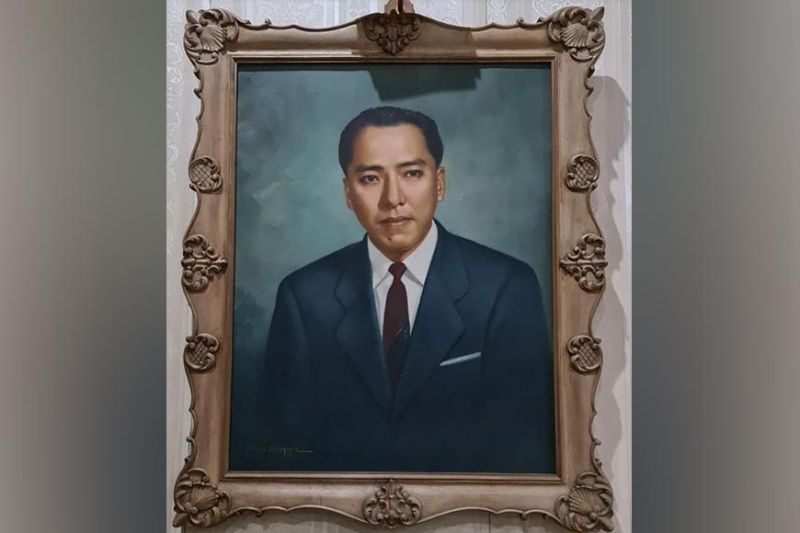 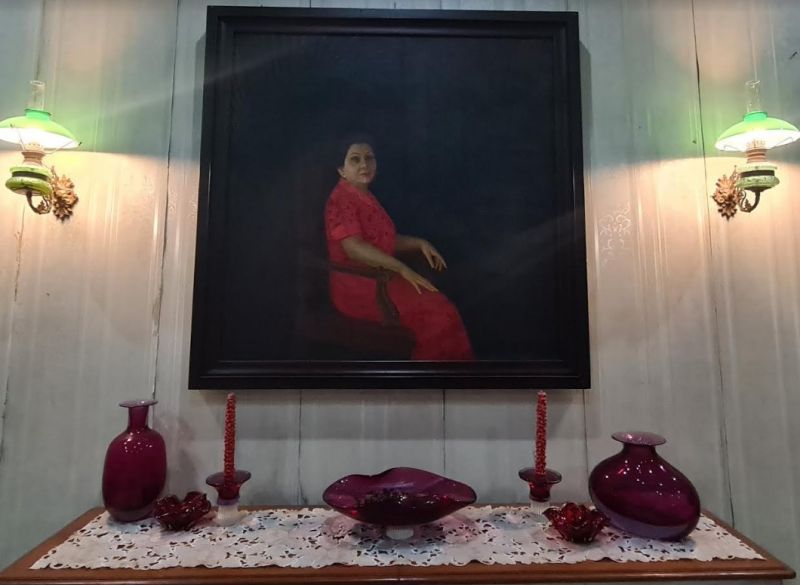 NEGROS. Juliet Cristobal Gonzaga, wife of Napoleon R. Gonzaga. She was instrumental in the remodeling and expansion of the former Hacienda House built in the early 1900s. (Contributed photo) 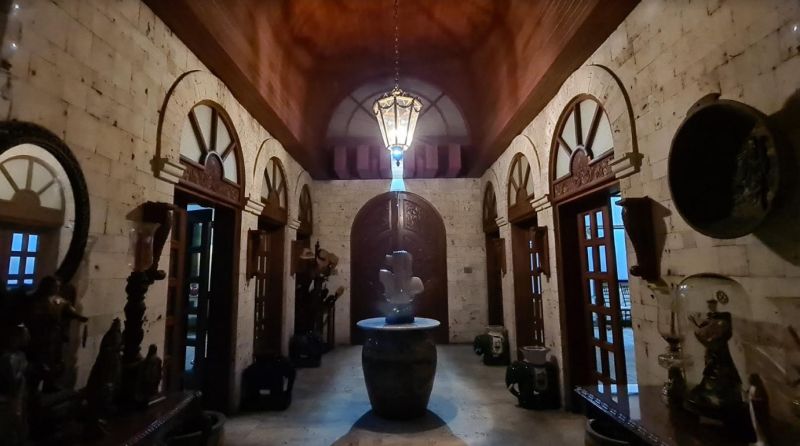 NEGROS. This is the foyer today which used to be the dining area of the old Hacienda House. (Contributed photo) 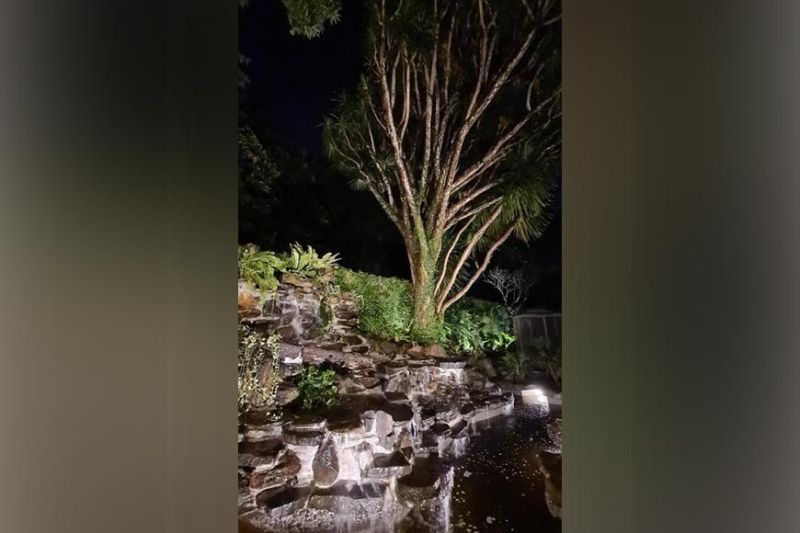 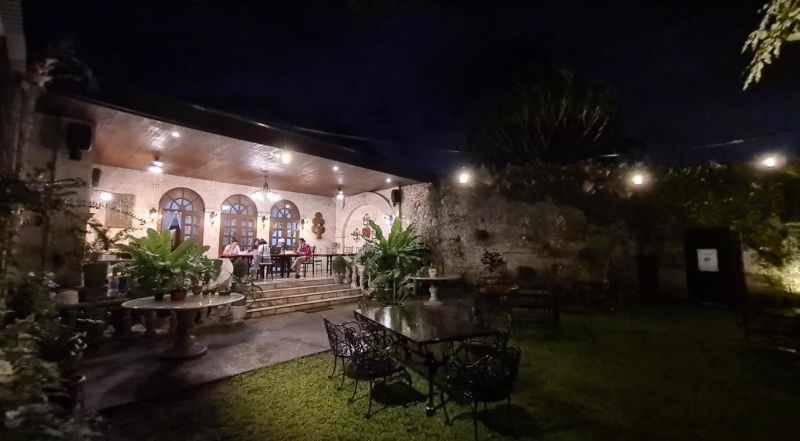 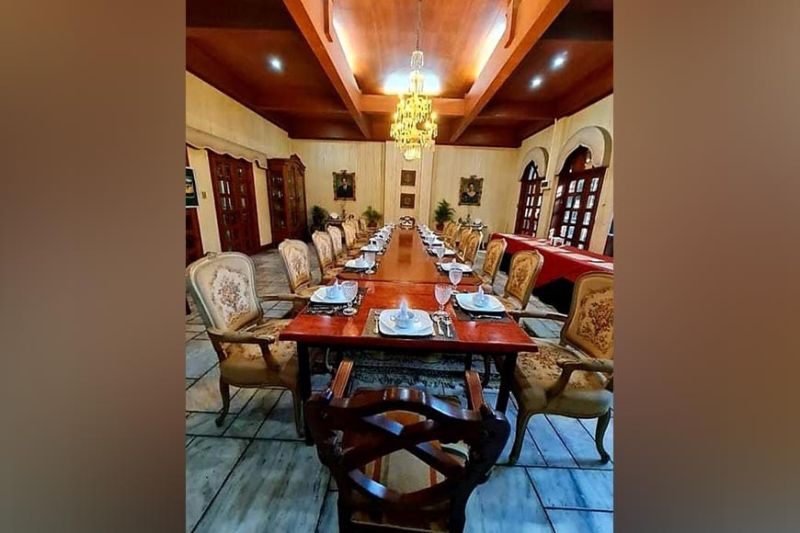 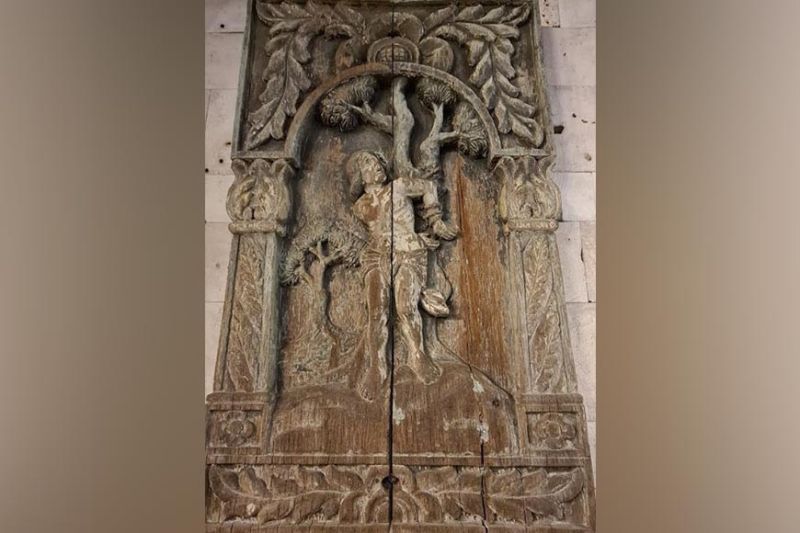 A GARDEN prevails to embellish a place.

It's refreshing to see the well-manicured and well-maintained garden owned by Elsie Gonzaga, an inheritor of the property acquired by her foreparents Don Leon Maning and wife Doña Juliana Aguilar in the 1800s.

The house, which sits on more than a hectare property, formerly known as Hacienda San Sebastian or Villa San Sebastian, was partly restored into an Al Fresco dining hub for the selected group of family, friends, and colleagues.

It struck me to learn that a "Secret Garden" exists at the heart of the city.

The current owner said many people did not even notice that there is a house inside, except for the concrete fence that encloses the vast property.

The house is elegant and imposing with its time-honored structure and features.

The Secret Garden was enhanced during the Covid-19 pandemic after it had been dormant for more or less 40 years until she opened the doors leading to the Secret Garden last June 2020.

Gonzaga said the best blessing she had during the pandemic was the discovery of the garden. It enabled her to appreciate the place and the rest of the house as she fixed the garden and refurbished the already existing waterfalls and fishpond.

"Plants were added to enhance the landscape, which has let out the charm of the place. It created a cozy and relaxing ambiance which many of my guests, family and friends admired," she said.

Furthermore, the design and architecture of the house has a Colonial touch which indicated the classy stature of the families who lived in the said elegant dwelling.

Hacienda San Graciano was inherited by Doña Procesa and Doña Maria and they divided the property into two sections.

Doña Procesa was married to Don Telesforo Martin, a Spanish Military official who died in 1882 along with three of their children during the smallpox pandemic in Bacolod.

Across the Lupit river was Hacienda Vergara, a 100-hectare hacienda that Doña Procesa inherited from her husband, Telesforo. It is now known as Doña Juliana Subdivision and City Heights.