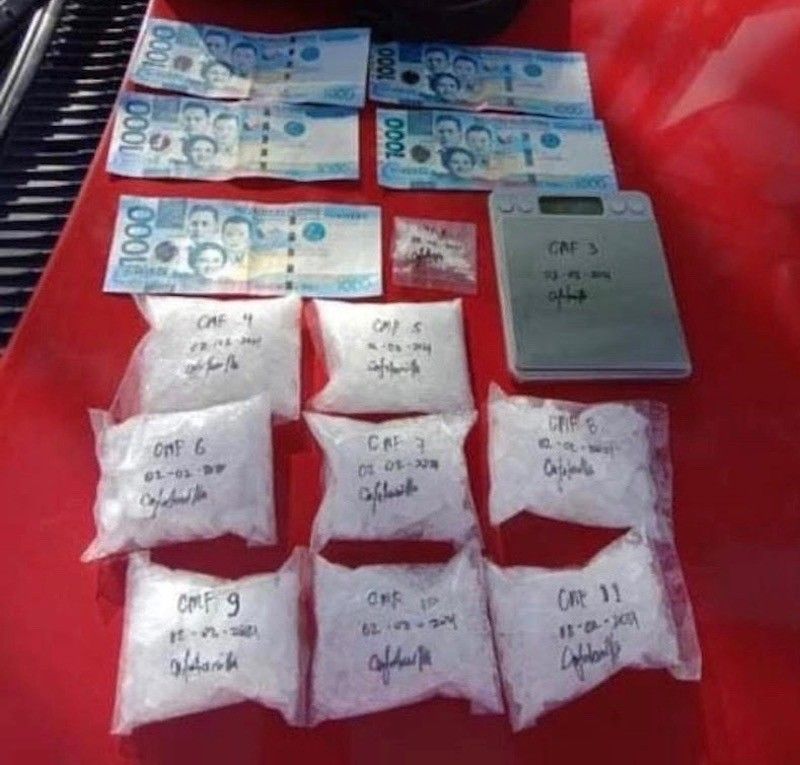 He was allegedly part of a drug syndicate involved in the illegal drug trade in Mabalacat and Angeles cities.

The arrested suspect is now under the custody of the Mabalacat City Police Station.

Charges for violation of Republic Act 9165 or the Comprehensive Dangerous Drugs Act of 2020 were being prepared against him.