There's a song for that: Playlists to listen to on Valentine's Day according to your status 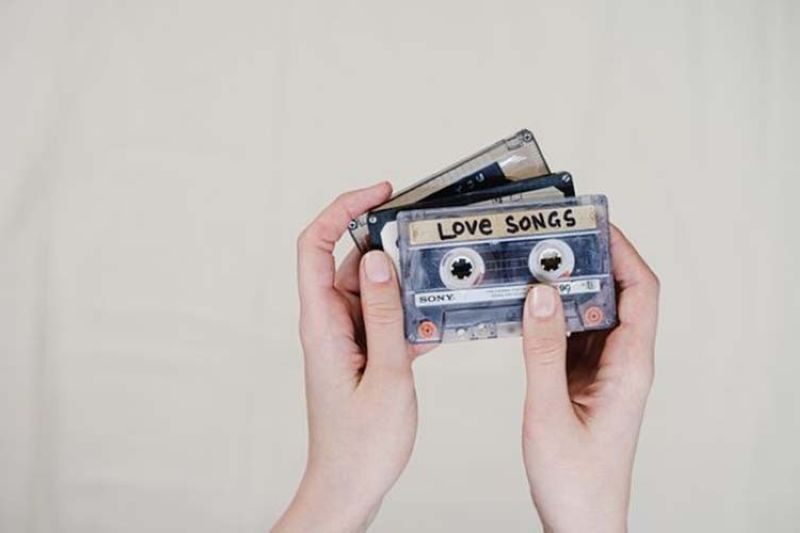 It’s that one day where boyfriends shower their girlfriends an abundance of gifts and love; where girlfriends trade their hormonal devil horns for an angel’s wings and attitude.

February 14 is a special day where flowers and chocolates are a tad overpriced, and single people are allowed to be extremely bitter-- or nonchalant!

In movies, scenes and emotions are much more felt when the music comes on and the lyrics just stab you right in the heart without any hesitation.

In this article, whether you’re single, taken, moving on, in a complicated situation, or hey, let’s be honest in a “beneficial” relationship with just a “friend,” here’s a list of recommended songs to listen to on heart’s day (or forever)!

Bloom by The Paper Kites

Yo by Chris Brown

Lost in Japan by Shawn Mendes

Your Universe by Rico Blanco

MORE THAN FRIENDS, LESS THAN LOVERS

Depending on your agreement with your “friend”, sometimes it’s a good thing, and other times, it’s not. There are certain arrangements where you feel like making another unattached mistake and well, there are unfortunate times where you can’t help but slowly fall for your partner.

2 AM by Mark Ronson

SINGLES FOR THE SINGLES

Whether you’ve moved on or just enjoying the single life, these jams are definitely for you!

Good As Hell by Lizzo

You Need to Calm Down by Taylor Swift

Found yourself in a love triangle? Can’t seem to forget your ex despite the unfolding of new chapters? Get your tissues ready, there might be a waterfall of tears.

Be Real by Phoebe Ryan

Someone That Loves You - Honne feat. Izzy Bizu

Too Close by Rainsford

Warm on a Cold Night - Honne

I Feel It Coming - The Weeknd feat. Daft Punk

SONGS FOR THE HEARTBROKEN

Who’s Got You Singing Again by Prep

From the Dining Table by Harry Styles

The Back Room by Julian Lamadrid

Writer’s note: When you’re in a love triangle, just try to cut off the third party immediately. If you’re the third party, please do yourself a favour and remove yourself from the stressful situation. As Anna Shay from Netflix’ Bling Empire put it, “There ain’t no d*** that good.”