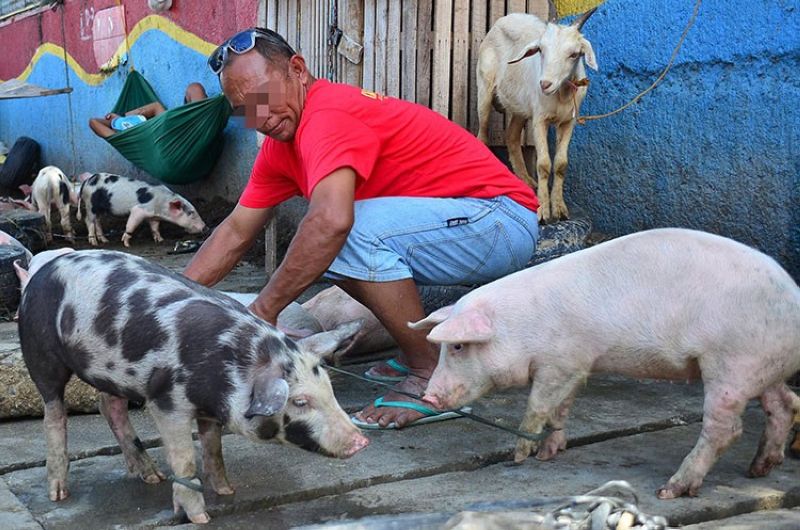 A YEAR since the African Swine Fever (ASF) hit Davao Region, nearly 42,000 hogs owned by an over 8,000 hog raisers were depopulated as a mitigating measure to curb the spread of the animal virus, the Department of Agriculture-Davao Region (DA-Davao) reported.

DA-Davao ASF focal person Armie Capuyan told SunStar Davao in a phone interview that 41,831 were culled because of the disease from January 2020 to present.

She said areas that had reported cases of ASF will be prioritized for the hog repopulation program of the agency. But the areas are still subject for assessment.

The focal person said DA-Davao has already distributed indemnification payments amounting to over P134 million to some 8,885 affected hog raisers in the region.

On top of the indemnification payment, the agency also provided the logistics needed by the local government units for disease surveillance.

Capuyan said they are currently aware of the recent spike in prices of pork products sold in markets over the past few weeks. Several pork products are around P300 per kilogram (kg).

While she did not discount that the ASF had something to do with it, she, however, said this will not affect the current supply of the region.

She added the pandemic had affected the production due to the restrictions imposed, which may have also caused the price surge.

“To maintain the skeletal force sa mga (in) slaughterhouses, kaya mas konti ang napoproduce (which resulted in low production) because of the Covid-19 restriction(s),” the official said.

In her privelage speech, Councilor Pamela Librado-Morata urged the local and national government to intervene by providing temporary subsidies for traders and farmers due to the rising costs of meat, pork products, vegetables and other basic goods.

Librado-Morata said there is a need for the government to provide sufficient subsidies to farmers and traders not only in the region, but the entire Mindanao.

She also urged the city government to utilize its Quick Response Fund of P6.37 billion to help farmers and consumers.

In a recent SunStar Davao report, Hog Farmers Association of Davao Inc. (Hogfadi) president Eduardo So said that some hog raisers, particularly from the backyard sector, can no longer meet the demand of supplying pork products after their hogs were infected with ASF.

So said hog raisers are at a loss as there is still no cure yet for ASF.

The culling of thousands of ASF-infected hogs, he said, had caused raisers to lose their livelihood.

So said in Mindanao, the island's pork supply is already down by around 30 to 40 percent because of the ASF outbreak. Davao Region, which is exporting pork products to Luzon, is also affected. (RGL)