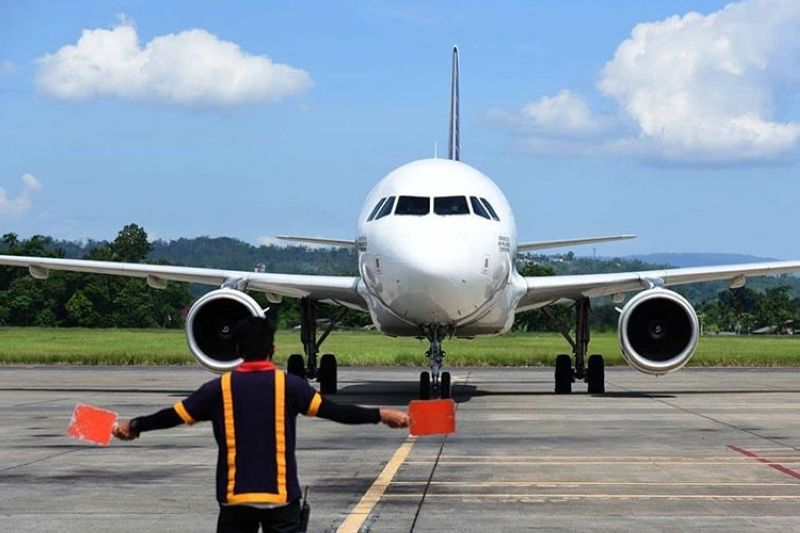 THE Inter-Agency Task Force for the Management of Emerging Infectious Diseases (IATF-EID) approved the Davao City Government's request to impose a test-before-travel requirement to all passengers arriving at the Francisco Bangoy International Airport (Davao International Airport).

In a statement issued by the City Information Office on February 5, Department of Tourism (DOT) Secretary Bernadette Romulo-Puyat bared the approval of the request made by Mayor Sara Duterte-Carpio dated February 3.

According to the City Government, Duterte-Carpio wrote to Puyat on January 22, requesting the assistance of the DOT in negotiating with the IATF for the imposition of mandatory real-time polymerase chain reaction (RT-PCR) testing for all travelers before they arrive at the DIA.

"We wish to inform you that the IATF has approved your request," Puyat said in the letter.

Puyat also said, "The DOT is one with the City of Davao in its efforts to curb the spread of the virus. We look forward to working with you as we pursue our goal of a slow but sure recovery of the tourism industry."

The request of Davao City for guidelines on the test-before-travel requirement, without prejudice, for travel by land, sea, and air was approved during the 97th meeting of the IATF on January 28.

The City Government said the Department of the Interior and Local Government will also convene a small group and come up with a recommendation in a week's time following the approval from the IATF.

Meanwhile, the city suspended the free RT-PCR testing at the DIA on January 14 and will only resume once the Los Amigos Covid-19 Laboratory goes into full operation.

Arriving passengers with negative RT-PCR tests are prioritized in exiting the DIA after checking their health declaration forms (HDFs).

Non-Davao City flight passengers may still exit the airport even without the RT-PCR negative test as long as their LGUs will fetch them and they can present other needed documents. Neighboring local government units (LGUs) are urged to pick up their locally stranded individuals (LSIs) at the DIA.

For Davao City residents without negative RT-PCR test results to show, HDFs and other necessary documents will be checked. They must follow the requirements and will be given their health monitoring forms since they need to check-in with their BHERTS (Barangay Health Emergency Response Team). The 14-day home quarantine is mandatory. (With CIO)