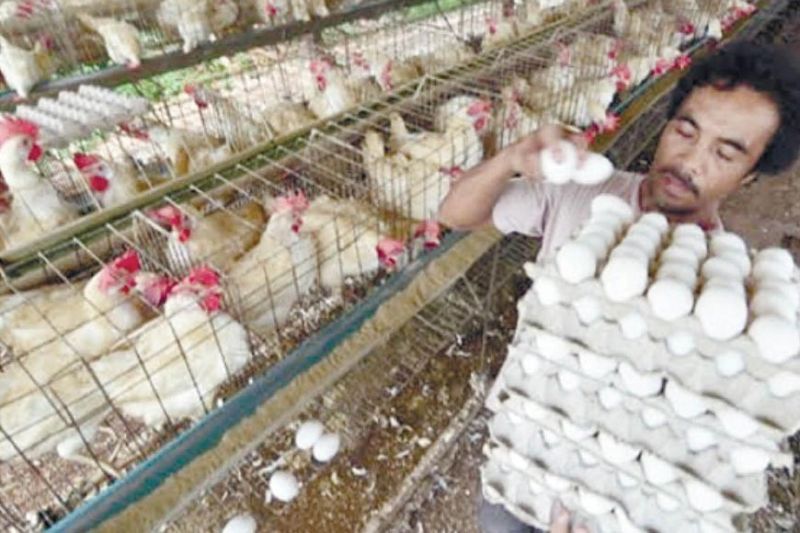 ALTERNATIVE. The Department of Agriculture 7 says the industry is not only focusing on pork production but also other alternatives such as poultry. / (SunStar file)

THE Department of Agriculture (DA) 7 has assured consumers that the industry is boosting the local production of pork alternatives like poultry and other ruminant animals like cows and goats.

DA 7 Director Salvador Diputado told SunStar Cebu they are working on strengthening the capability of food sufficiency in every island province in the region.

“The set-up before is that the region relied heavily on Bohol for livestock and coconut. Now, the capability of every island province in the region will be developed to produce its own livestock production namely Cebu, Siquijor and Negros Oriental,” he said.

The agriculture department continues to mobilize its program on food sufficiency, following reports on the rising prices of basic commodities due to the African swine fever and the ongoing Covid-19 pandemic.

“We are not only focusing on pork. We are also strengthening our alternatives like poultry,” he said.

Diputado said they are set to send free range native chickens to Cebu as part of the agency’s commitment to the Sugboanong Busog (SugBusog) initiative of the Cebu Provincial Government.

“It’s the type of chicken that also eats grass, so they’re very cost effective because they can eat grass and not only feeds,” he said.

The DA 7 chief said all the stocks available that can be sent to Cebu will be delivered including cows and goats.

“We are already boosting our stocks. It’s already in the works. It takes time because it needs funds and other programs as well,” he said.

Meanwhile, in a press release on Thursday, Feb. 2, 2021, President Rodrigo Roa Duterte and his Cabinet during a meeting approved the creation of a government task force on economic intelligence to go after profiteers, price manipulators, hoarders and smugglers.

Initially, the task force will go after unscrupulous traders, viajeros and wholesalers, who have unreasonably jacked up the prices of hogs and pork, hovering at more than P400 per kilogram that persisted even beyond the 2020 Christmas season and despite reduced demand in Metro Manila. (JOB)