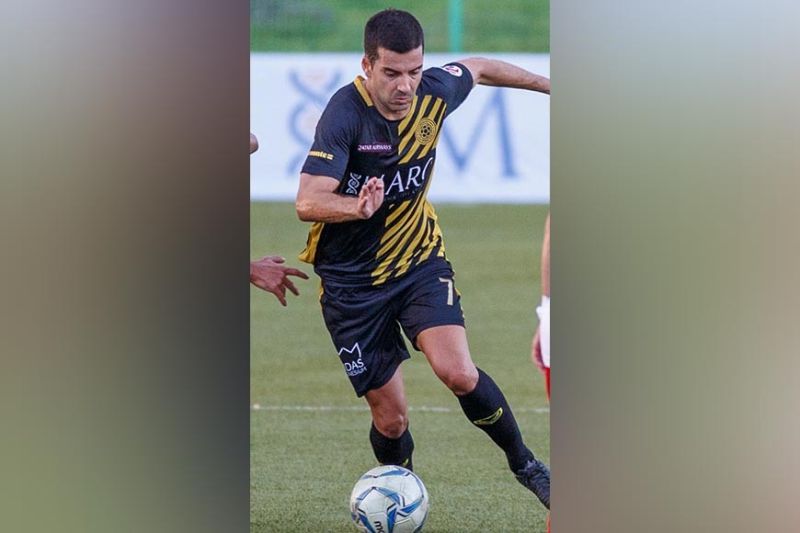 This was his response when asked how he feels after House Committee on Justice gave the nod to grant him and 23-year-old Ivorian cager Angelo "Ange" Kouame Filipino citizenship late last week.

“But, we still need to do more steps. We are close and hope it’s soon,” the 2020 AFC Cup All-Time top scorer said.

Marañon also shared how he received lots of love from Filipinos and that he also would like to give it back. “I feel at home in the Philippines and I hope to be one of you.” The El Puerto-born player also desired of becoming a Filipino because he loved the country and its people, and wanted to play for the national team as he feels like he has been a Filipino since he arrived here. "I want to help them [Azkals] reach the World Cup, play in the Asian Cup, and win the Suzuki Cup."

Meanwhile, Marañon said that they are still waiting for the final schedule and venue for the AFC Champions League so that they can resume their preparation.

The UCFC is expected to return to training around the middle of March.

The 2020 Philippine Football League champions are in Group I alongside Japan’s Kawasaki Frontale and China’s Guangzhou. They are also joined by the winner of the East 2.4 between South Korea’s Daegu FC and Thailand’s Chiangrai United which is tentatively set to face on April 14.