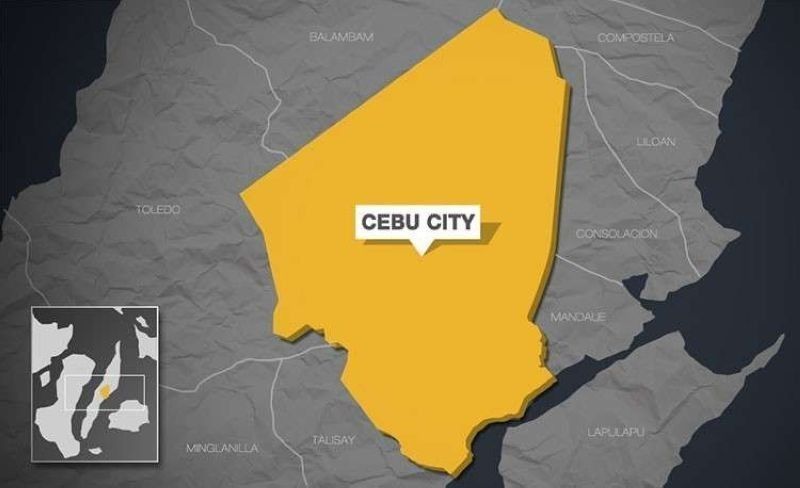 The city has the lowest coverage in the vaccination against polio, a life-threatening disease, and measles, a highly contagious infectious disease, among cities and provinces in Central Visayas, based on the data of the Department of Health (DOH) 7.

Ibones said they haven’t implemented the vaccination program in 20 of the city’s 80 barangays, including Guadalupe, Tisa, Inayawan and Basak, because these areas have a high number of Covid-19 cases.

He said the city’s ranking may change once they start the vaccination in these barangays on Monday, Feb. 8.

Bad weather has also hampered their recent efforts, he said, adding that there are many areas in barangays that are hard to access, especially when it rains.

However, Ibones believes many have yet to overcome their fear of vaccines arising from the Dengvaxia controversy.

(Many of the residents have been traumatized by what happened with Dengvaxia. Some refuse to let their children and grandchildren be vaccinated because they’re afraid of what will happen to them.)

Some children who had received at least a single dose of the dengue vaccine ended up dying.

Ibones said the CHD still has time to beat its target population considering the program will last until the end of February.

Based on the DOH 7 data, the top performing province in the oral-polio vaccine is Siquijor for vaccinating 27.85 percent of its target population of 9,051.

As to the measles-rubella vaccine, Mandaue City topped the ranking, having vaccinated 28.96 percent of its 34,559 target population.