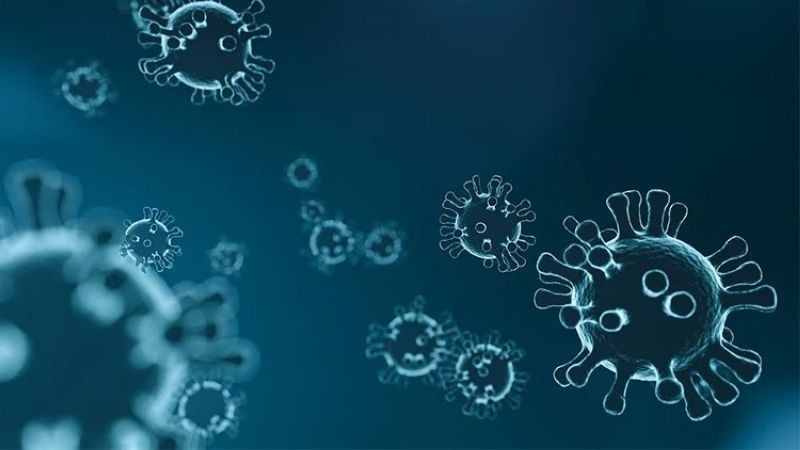 DEPARTMENT of Health (DOH) Undersecretary Maria Rosario Vergeire on Monday, February 8, 2021, apologized to the Province of Cebu over a report about a B.1.1.7 variant case from Liloan town.

Vergeire, however, said the DOH report was based on information provided by the patient at the time that he was tested for Sars-CoV-2, the virus that causes coronavirus disease 2019 (Covid-19).

The patient had listed Liloan, Cebu as his address in the case investigation form. His swab specimen, which was collected on January 17 in Metro Manila, was found positive for the B.1.1.7 variant of Sars-CoV-2.

(It was not our intention to sow fear, but that was part of our regular reporting process and case investigation.)

The patient, who had indicated his address as Liloan, was one of the eight additional B.1.1.7 variant cases announced by the DOH on Friday, February 5.

The DOH report said the patient was being managed at the time, but did not indicate where.

The report had caused panic among Liloan residents, but town Mayor Christina Garcia-Frasco was quick to reassure that no such case was documented in the town.

Vergeire said they were coordinating with other national government agencies in tracking the patient, who has already left the country.

Another B.1.1.7 variant case is a 54-year-old returning overseas Filipino with address in Talisay City, Cebu.

Talisay City Mayor Gerald Anthony Gullas, however, assured that the patient did not go home to Talisay until he was declared as clinically recovered and cleared for discharge.

Three other cases are from Bontoc, Mountain Province, where a cluster of 12 variant cases was confirmed earlier.

Two others are from La Trinidad, Benguet. One of the cases in this town was an 84-year-old man who died in January.

The eighth case is another returning overseas Filipino from the United Arab Emirates, where the first confirmed case had also come from.

There are now 25 B.1.1.7 variant cases in the country. Scientists have said that the B.1.1.7 variant, which was first detected in the United Kingdom, is more infectious than the dominant form of the Sars-CoV-2. (Marites Villamor-Ilano / SunStar Philippines)