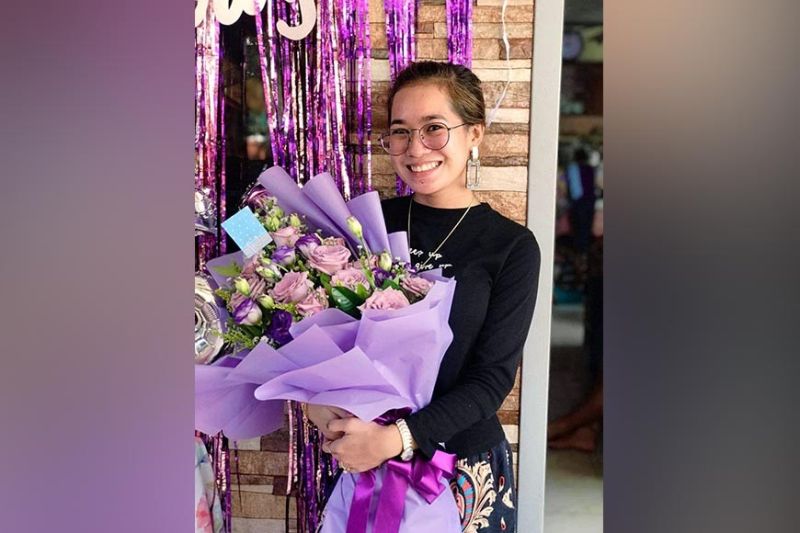 DAVAO City’s arena grand master (AGM) Rowelyn Joy Acedo endured the shaking and overcame her fears brought about by the 6.1 magnitude earthquake that hit Davao City and other parts of Mindanao as she still emerged champion in the P25,000 Women’s Invitational elimination tournament held Sunday, February 7.

“Naglinog pajud gahapon (Sunday) Ate Mar while gadula ko, kulba kaayo. Di ko pwede muhawa since may Zoom po kami two cameras para anti-cheating and basin ma-default ko og muhawa ko (I was playing when the earthquake struck yesterday [Sunday], I was so nervous. I can’t leave since we were on Zoom and there were two cameras for anti-cheating purposes and I’d lose by default if I had left),” she told Sun.Star Davao Monday, February 8, amused by her experience.

Bernales registered 12 points while Fronda had 11.5 points organized by the Bayanihan Chess Club and sponsored by Euro gaming consultant and sportsman Kim Zafra.

Acedo said, “I'm so happy po, I didn’t expect po given na malakas po talaga ang field and some of them are Philippine Team and also a champion. (I’m so happy because I didn’t expect to win considering the strong field of players, some are members of the Philippine team and are also champions). This is my best performance.”

She only lost to her former DLSU teammate Fronda in their ninth round encounter.

Acedo, a chess coach of chess.com and one of the coaches of the Rising Phoenix Chess Academy headed by IM Joel Banawa, eked out 11 wins and four draws.

She said that the bullet tournament, sponsored by Master Sali and Babin Smith, she competes in every night has helped her secure the victory. “Because it helps me to think and play fast,” she added.

The 25-year-old champion will next clash against Zafra in the P25,000 winner-take-all, one-on-one grand finals match online scheduled on February 14. The first one to win 10 rounds, excluding draws, will pocket the prize money.