Neri: A new breed of chefs 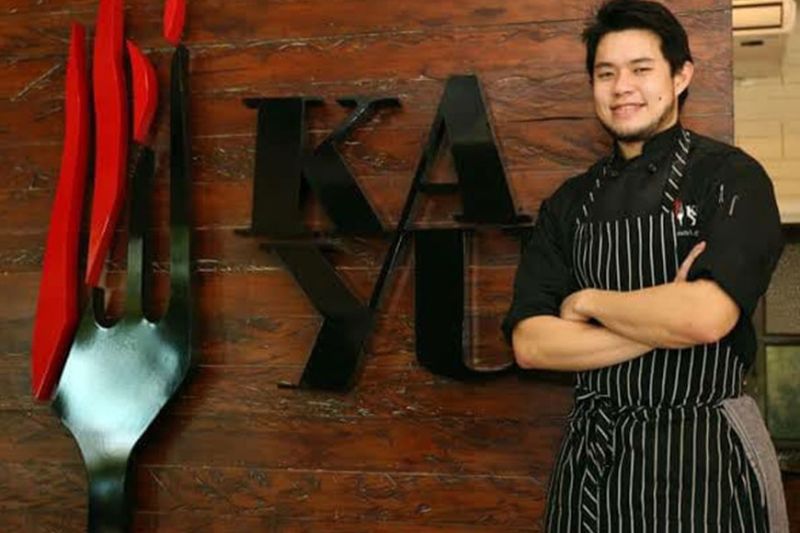 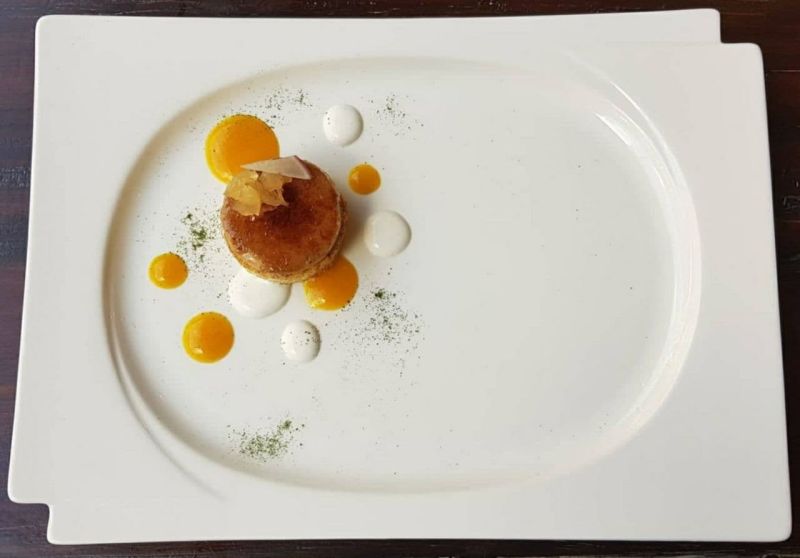 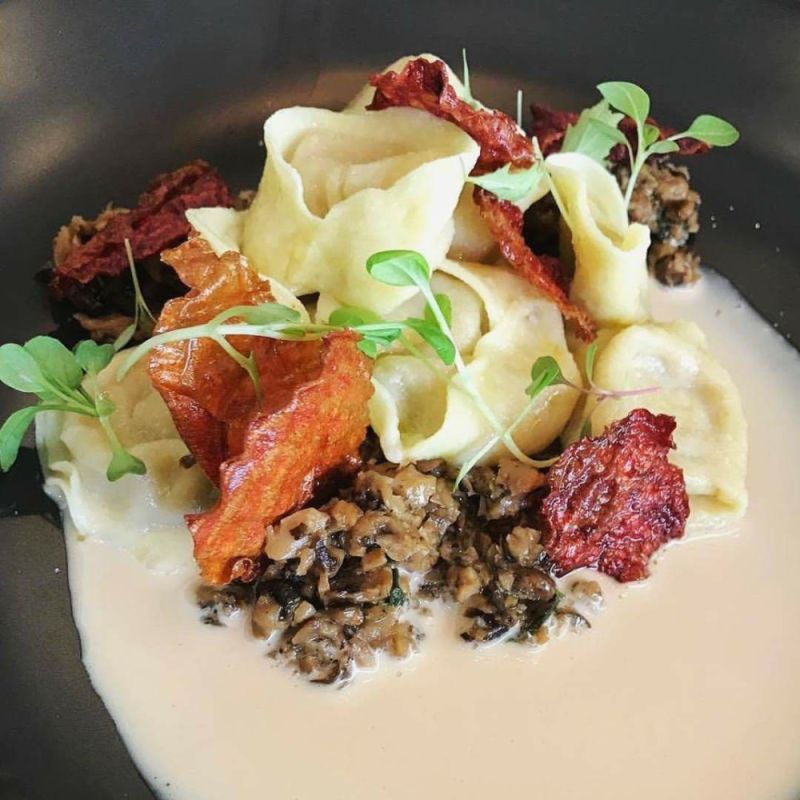 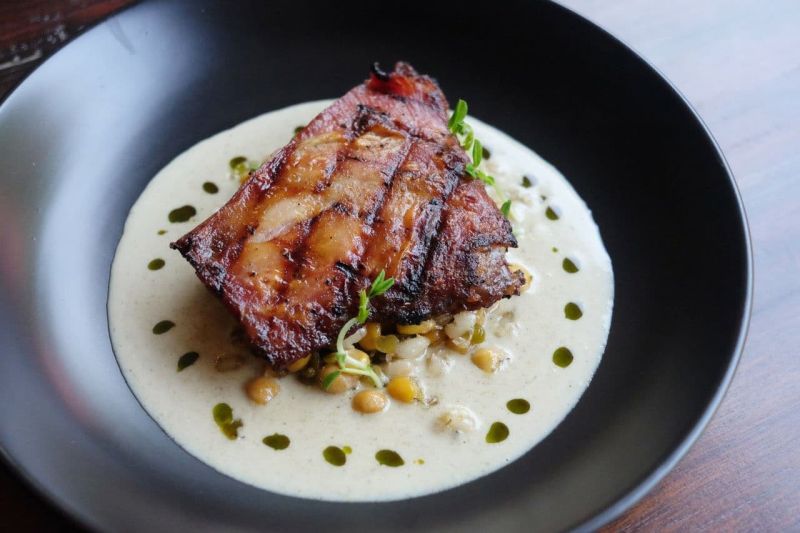 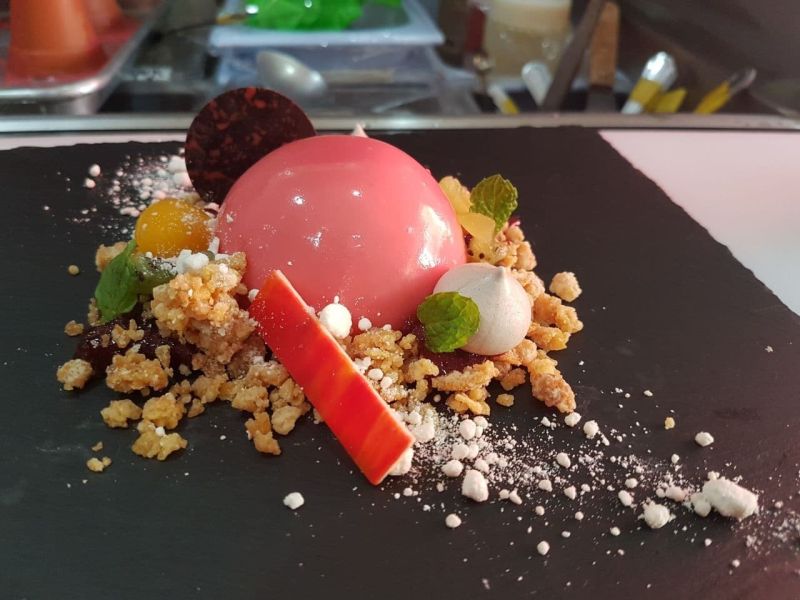 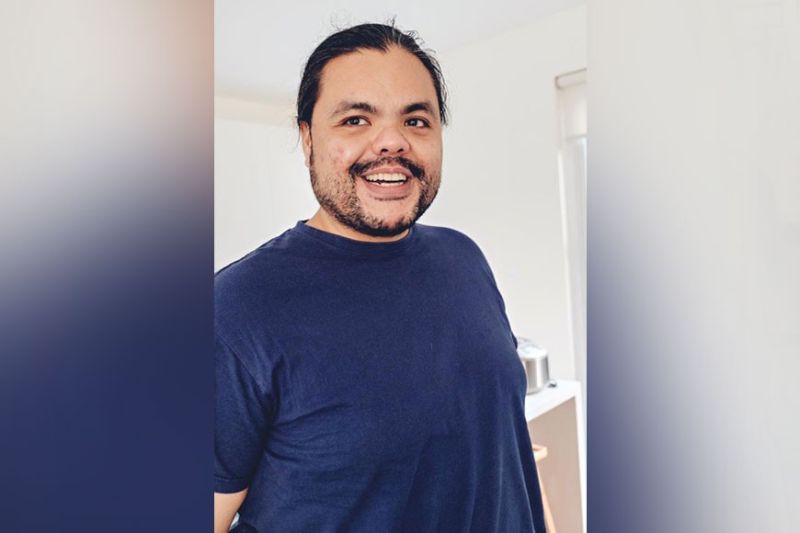 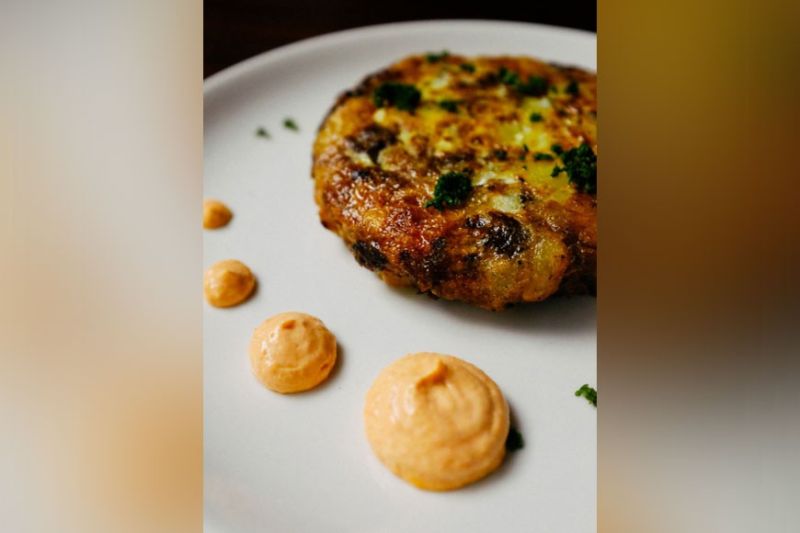 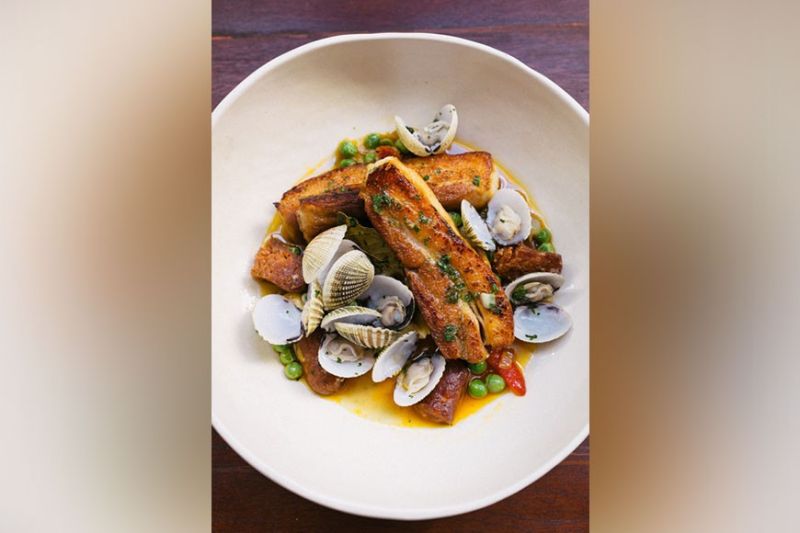 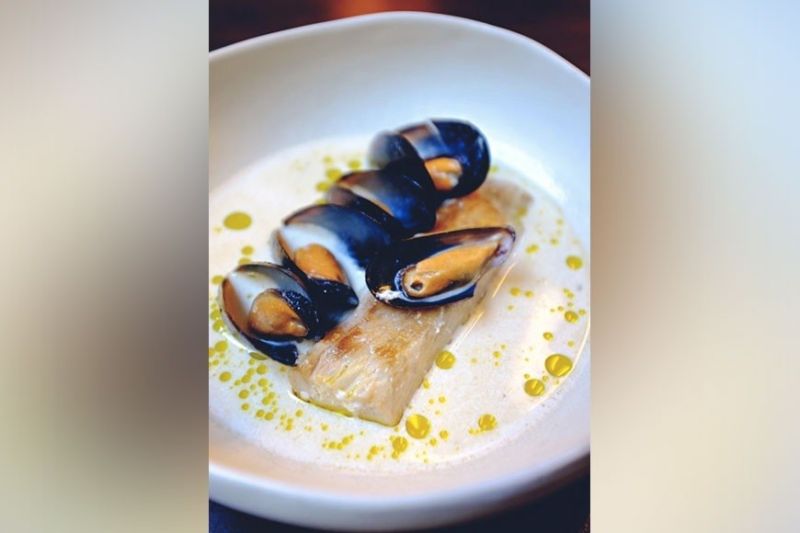 FISH AND MUSSELS IN WHITE WINE AND HERB OIL 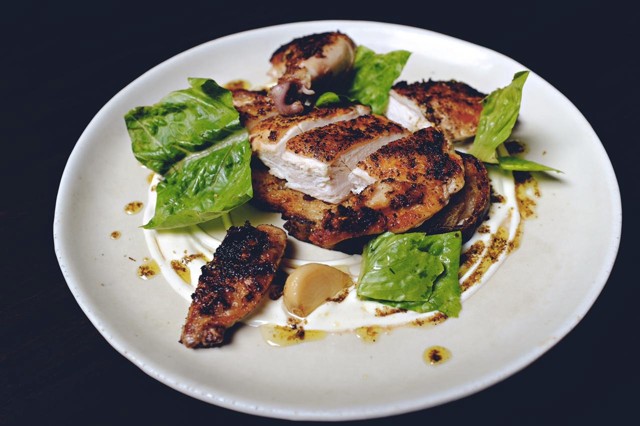 Time was when most chefs learned cooking from experience, mostly from doting grandmothers and/or loving mothers who were kitchen queens. Time was when most men didn’t consider cooking a manly pursuit or interesting enough to bother with. Time was when cooking schools were primarily regarded as summer diversions for girls or a training ground for brides-to-be. Times have changed, lifestyles have changed and mindsets have changed. More men are now invading the kitchen, once upon a time considered a strictly women’s domain, and more men are going to culinary schools to develop cooking skills.

I asked two young chefs who each run a highly-rated restaurant how they got into the “cooking world.”

Jose Mari Martinez Jr. (Pepin to everyone) says that his maternal grandmother, the late Betty Garcia of Davao, was an exceptional cook and he loved her cooking. It was her way of showing that she cared for them and this brought joy to family and friends. It was from her that he learned that “preparing a good meal for others can feel just as rewarding as enjoying the meal yourself.” Pepin is the lord and master of the kitchen of No. 9 restaurant at Benedicto St. near the Sacred Heart Church. It used to be their family home but when his parents Mari and Chichi Martinez relocated to their beautiful seaside home in Amara, Liloan, they decided to transform the old home to a chic and and cozy restaurant with Pepin at the helm. He comes well-prepared for the job as he has completed a two-year course from the International Culinary Arts Academy Cebu and has spent a lot of time watching Gordon Ramsey “scream at people on TV.” Yes, he has learned much from the inimitable celebrity chef.

Among the dishes he loves to cook is the Spanish Cocido. He said: “There’s something magical about throwing a bunch of meats and veggies in a pot and creating a deep rich broth. It is just so nourishing to both body and soul.” Pepin also loves to bake sourdough bread because “it always feels like I learn something new in every bake.”

What does he consider challenges in running a resto? “People not liking my food ( haha!) and sourcing ingredients!” When not facing the heat in the kitchen, Pepin toils under the heat of the sun to tend to his other love—his garden.

Francis Luis Alvarez Sy comes from a family of foodies. His maternal grandparents, Luis and Merceditas (Borromeo) Alvarez, were known as kitchen royalty because of the classy Celebrity restaurant in the ‘60s which they ran. Small wonder then that their daughter Marisse (Mom of Izzy) turned out to be an amazing chef herself. It was she who taught Izzy the rudiments of cooking and then suggested that he become a chef.

Thinking that cooking was a walk in the park, Izzy took his Mom’s advice and enrolled at the International Culinary Arts Academy Cebu. He then came to the realization that, “This career path will literally cost you blood and sweat.” However, he made it, thanks to the encouragement of the school dean, Chef Jeremy Young. Izzy’s next stop was the Culinary Institute of America where he was under the tutelage of Chef Kang Kuan, the executive chef of Morimoto Napa who molded him as a chef and taught him to lead with confidence. He was his father figure in the US. Izzy runs the family-owned Kayu restaurant at 32 Sanson in Lahug.

When asked about his favorite recipe, Izzy said: “My favorite food to make is anything I haven’t done before. It’s always like a hit and miss and you just hope you win when your loved ones and the guests try it.”

As for the most challenging part of being a chef in a family-owned resto, Izzy declares, “It’s really running the business. I’ve got to think about my team, sales, inventories, supplies, payables and how to innovate at the same time. I sometimes feel like a one-man army handling all these departments in the business.”