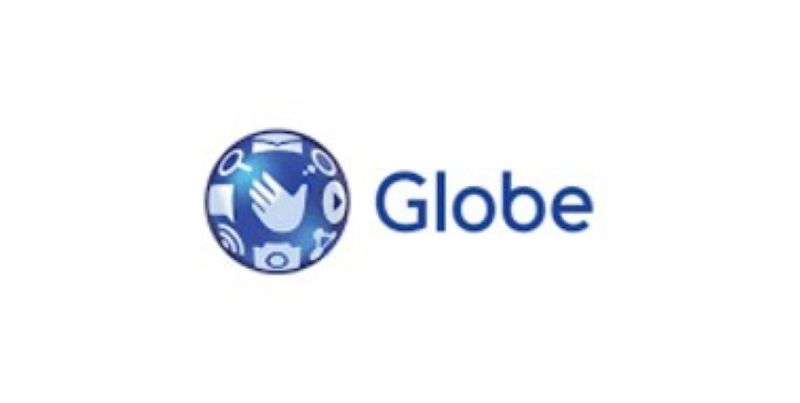 The capital expenditure (Capex) of Globe Telecom is expected to reach a new record of P70 billion this year, which is positioned to further boost its services nationwide.

The telecommunication giant, during its 2020 Fourth Quarter Financial Media Briefing via Zoom Wednesday, February 10, 2021, said the amount will enable the company to execute its network roll-out strategy.

This includes aggressive cell site builds, upgrading of all its sites to Fourth Generation/Long-Term Evolution technology (4G/LTE), and fast-tracking the fiberization of Filipino homes nationwide.

This record-breaking capital expenditure supports Globe’s continuous modernization of its network to make 5G as well as fiber technology available to customers in more areas in the country, it said.

The figure represented 41 percent of the company’s gross service revenues and 82 percent of Earnings Before Interest, Taxes, Depreciation, and Amortization (Ebitda).

Majority of the expenditures, or about 86 percent, went to data-related requirements to meet the growing data demands of Filipinos nationwide.

“This is a testament to Globe’s commitment to provide internet access to all Filipinos,” the firm said, adding that its massive network investments likewise prove its strong support of the United Nations Sustainable Development Goals particularly those highlighting the roles of infrastructure and innovation as crucial drivers of economic growth and development.

The company reported that despite the continuing impact of the coronavirus disease (Covid-19) pandemic, Globe was able to build close to 1,300 new cell sites or cell towers last year, up from 1,100 the other year.

The aggressive modernization of its existing network infrastructure also resulted in a total of 11,529 site upgrades to 4G/LTE in 2020, higher than the 10,135 in 2019.

Globe deployed 5G sites in Metro Manila, as well as certain cities in Visayas and Mindanao making 5G available in 1,045 areas in the country.

“These network improvements enhanced the customer experience and the Filipino digital lifestyle, and addressed the challenges of the new normal,” the company said.

The new site builds and network upgrades all over the country were validated by an increase in mobile consistency scores across all regions as indicated in the recent report from an independent analytics firm, Ookla®.

Citing the quarterly data from the analytics firm, the firm presented that Globe's overall consistency score in the fourth quarter of 2020 improved to 60.82 percent from the previous quarter’s 56.83 percent.

Globe’s regional mobile consistency score also improved from the previous quarter in 16 out of 17 regions.

It also registered increases as high as 10 percentage points, with consistency scores ranging from 39 percent to 65 percent in the last quarter of 2020.