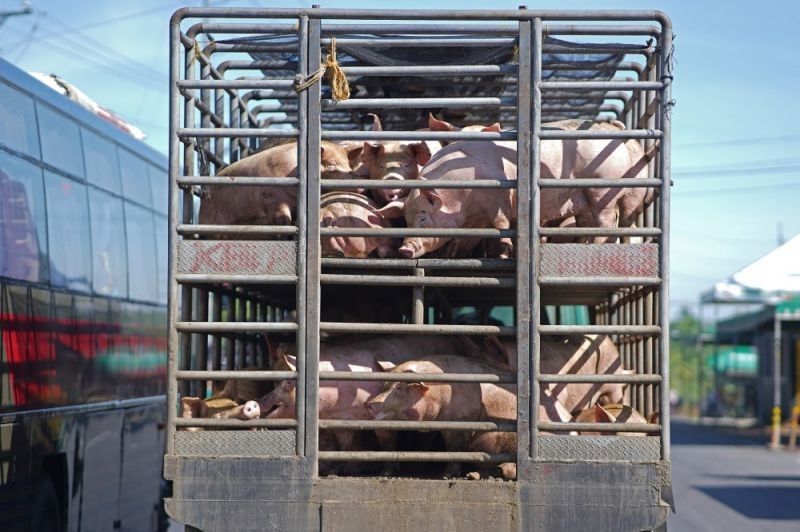 IN RESPONSE to the need of swine raisers affected by African Swine Fever (ASF), the Department of Agriculture allocates P10 million from its Quick Response Fund (QRF) for the hog repopulation in the region.

Regional Technical Director Marila Corpuz said the Regional Animal Disease Task Force (RADTF) is taking into consideration the evaluation of the areas, which will start in the province of Davao Occidental -- the first province in the region affected by ASF.

She said a thorough study is being done by the task force if the repopulation is viable at this time, taking into consideration the nature of the virus which is resistant to inactivation and may remain viable for long periods in fomites, infected pig tissues, meat and processed pig products.

Corpuz added that as of the moment, ASF is still active in the region with the recent outbreak in the province of Davao Oriental and Davao del Norte.

“We have fund allocation for hog repopulation but we need to study if repopulation is already viable at this time since the virus is just around the corner and may again infect our hog dispersal,” Corpuz said.

She added that if the repopulation is feasible, the new breed of hogs will be taken from the ASF-free areas of Mindanao such as in Bangsamoro Autonomous Region in Muslim Mindanao.

Corpuz added that DA’s animal distribution, as part of livelihood assistance program for the affected livestock raisers is ongoing, which is funded under "Bayanihan to Heal as One Act." This includes the distribution of upgraded native chicken, goat, and cow among others. (PR)